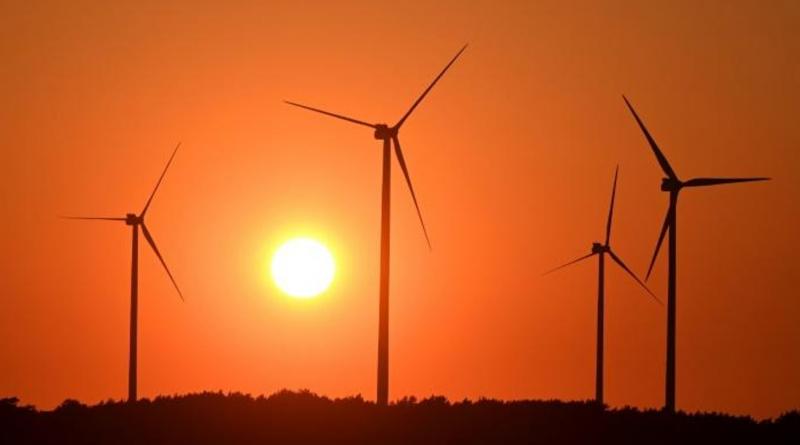 Wind and solar PV could attract more investment than any other power generation source in the Asia Pacific region in the next decade as the two technologies become cost-competitive with coal by 2030, according to new analysis.

Consultancy Wood Mackenzie believes the region’s power generation sector could attract investments worth $1.5 trillion through to 2030. It forecasts wind and solar will account for 66% of this ($1 trillion), with fossil fuels – mainly coal and gas – taking the remaining €500 billion.

The analysts forecast more than 170GW of new power capacity will be added every year until 2030.

Senior analyst Rishab Shrestha said: “Traditionally, energy security and availability of low-cost coal are key drivers of coal investment in Asia. However, investment sentiment towards coal is waning as economies strive for a more sustainable and greener future.”

While Wood Mackenzie believe wind and solar PV will be cost-competitive with coal by 2030, this is already the case in many other markets.

The analysts forecast that wind and solar’s combined share of generation in Asia Pacific will more than double to 17% by 2030, with more than 50 regional markets out of the 81 modelled exceeding a 10% share.