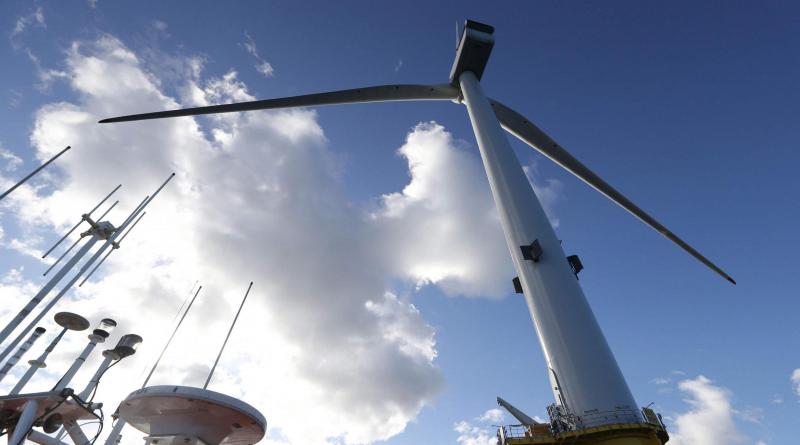 Εmojis, the concise hieroglyphs of modern life, play a growing role in our communication-dependent world, but what does one do when the required image doesn’t yet exist?

The lack of a wind turbine emoji has apparently been noticed by UK climate charity Possible and renewable energy trade association Renewable UK, who took action to try and rectify the oversight.

Afterall, there are already emojis representing fossil fuels, including oil drums and petrol pumps, but searches for “solar” and “wind” in the index of ideograms bring up nothing pertaining to the energy industry.

So they contacted company Unicode - keepers of the emoji - to request an addition to the lexicon.

Each year Unicode releases more emojis and considers applications for new ones.

But Unicode rejected the calls to produce a tiny graphic of a wind turbine, saying they already considering a potentially forthcoming emoji of a “windmill”, and therefore producing a wind turbine would be too similar.

The decision has caused irritation for Possible and Renewable UK, who argue wind turbines and windmills are different pieces of kit, used for different things.

“Last year we submitted an application to @unicode, together with @RenewableUK, for a (long overdue) wind turbine emoji [wind blowing face emoji]”.

“The reason they gave for rejecting our application was that a “windmill” emoji was currently under review and “this would essentially duplicate most of the reasons for adding a wind energy device...as they are too similar.”

They added: “The reasons given for creating your proposed emoji cannot be directly linked to a ‘cause’, i.e you can’t say ‘we should have a wind turbine emoji because it will indirectly help to tackle climate change’ (even though it would).”

Noting the existence of the petrol and oil emojis already available, Possible added: “It’s fair to say we were quite perplexed by their decision [thinking face emoji].

“Windmills and wind turbines are very different tech and people would likely use these emojis in entirely different contexts.”

“Emojis are an important part of how we talk to each other, so it only seems sensible that our vocabulary should include symbols relating to climate change.”

“We hope that once they begin accepting emoji applications again, they will reconsider, and offer some more climate themed emojis too.”