Why are we still using coal? 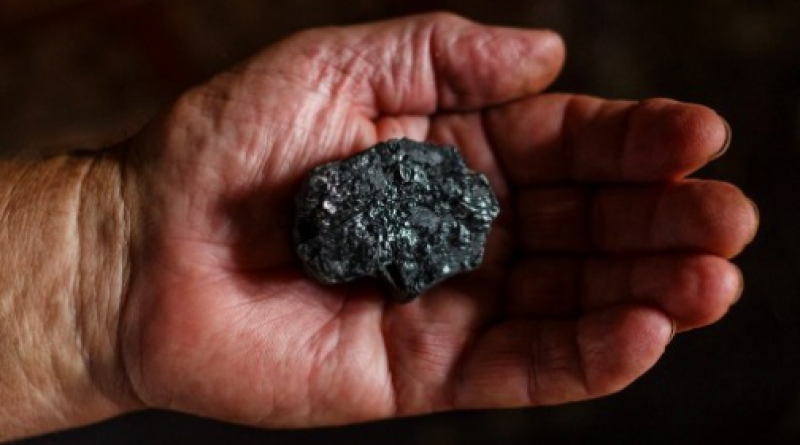 A recent report by British think tank Ember highlights the urgent need to stop using coal for power generation if we are to have any chance of meeting the targets set out in the Paris Agreement.

Coal use has declined overall during the pandemic, despite a sharp increase in energy consumption in China, whose strong economic growth and heavy reliance on its coal-fired power plant infrastructure means that the overall decline in consumption has only reached a paltry 0.8%. Other countries, such as Japan, continue to build coal-fired power plants, jeopardizing the global target, while other coal powers such as Australia, Germany and India are beginning to set targets to close mines and transition to renewables, decisions that the figures more than justify. Coal consumption in the United States has been in free fall since 2019, the year that also marked the beginning of the end of coal in Europe, implying that even heavy industries such as steel are switching to renewables and dramatically reducing pollution levels in some areas.

Europe is moving much faster than expected: several countries have already closed all their coal mines; Belgium, Austria and Sweden have shut down all coal-fired power plants while others are in the process of doing so. Other countries are showing that they can live without coal for long periods of time.

However, in global terms, the figures show that we still have a problem: explosive growth in China and India has led to the world doubling its coal-fired power generation capacity to 2,045GW since 2000, plus another 200GW under construction and 300GW in the pipeline. Plant closures in Europe and the US have meant 268GW less for the time being, with 213GW more already planned, and the actual amount of coal-generated power has leveled off since 2014, meaning that built plants are operating fewer hours and are therefore even less profitable than expected. In total 19 of the 80 countries operating coal-fired power plants have already set a date for their total closure.

In practice, this is a loss-making industry in which large investment funds and some sovereign wealth funds such as Ireland and Norway are no longer investing in, but from which we do not seem to be able to free ourselves. Developed countries burned (and continue to burn) coal for decades, but that doesn’t justify developing countries doing the same now. At some point it will be necessary to single out, sanction or isolate countries that continue operating coal-fired power plants if global emissions targets are to be met.

The scientific community agrees that the world urgently needs to stop burning coal, given that we already have energy sources that are not only significantly cheaper, but are also compatible with more productive uses of land. Coal is simply an outdated and harmful technology long overdue for retirement. What are we waiting for?

This article was previously published on Forbes.

Coal financing costs have surged in past 10 years—University of Oxford.