Who would still fund a new coal power plant in India? 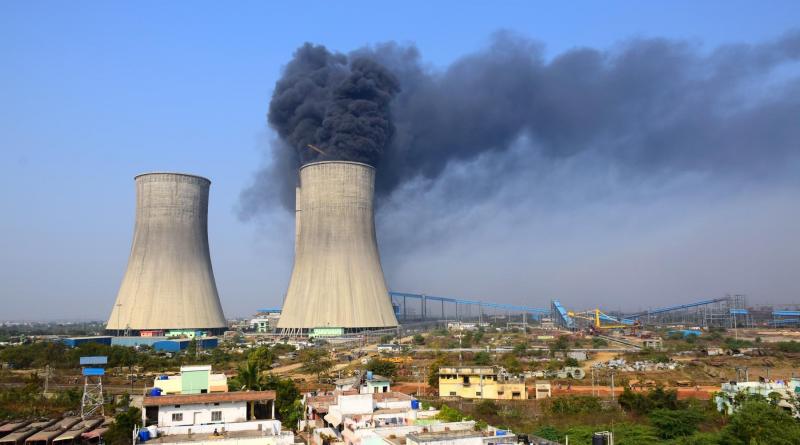 Author of the note Tim Buckley, IEEFA’s director of energy finance studies, says the National Electricity Plan of 2018 is predicated on an additional 70GW or more of new coal-fired power plants installed by 2026/27, and the closure of another 39GW, relative to the position as at 31 March 2020.

“That assumes some US$70bn of new investment in coal-fired power,” says Buckley.

Instead of backing coal, new finance is getting behind renewable energy.

The COVID-19 pandemic and national lockdown has reduced power demand, with the casualty being coal-fired power generation.

In the first 33 days of the 2020/21 fiscal year, coal-fired power generation was down just shy of 30 Terawatt hours (TWh). This decline has now eclipsed the total electricity consumed in Ireland in the entire 2018 year (28.7 TWh, IEA).

“Renewables get priority over coal when power demand drops given their “must run” status, which is a reflection of their zero marginal cost of production. Coal-fired generation, the high marginal cost producer, is losing out.”

The note finds new domestic and international finance is backing solar, with a landmark 2GW solar tender awarded by NHPC in April 2020 priced at a near record low of Rs2.55/kWh, fixed flat for 25 years. This tender was won by leading Indian renewable energy developers, most of whom have access to global capital backers like SoftBank of Japan, EQT Infrastructure of Sweden, Temasek of Singapore, EDF and Total of France and Brookfield of Canada; a who’s who of innovative global financial leaders.

“Why would any debt or equity capital providers fund a high emission, highly polluting new coal-fired power plant at double the cost of deflationary, domestic renewables?”

Nearly half of global coal plants will be unprofitable this year, study shows.