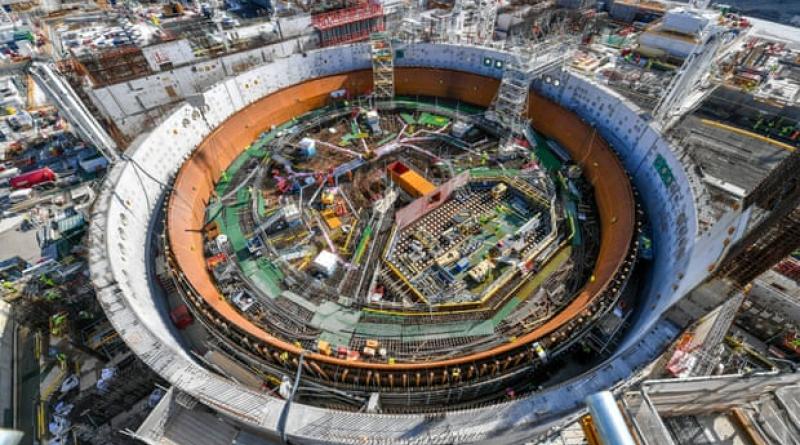 Hinkley Point C building site waste due to be dumped in sea near Cardiff.

The builders of the Hinkley Point C nuclear power station must be completely open about the potential environmental impact of dumping tens of thousands of tonnes of mud in the sea near Cardiff, politicians in Wales have said.

EDF is proposing to deposit mud excavated as part of the huge construction project on the Somerset coast in the waters off the Welsh capital next year.

The Welsh parliament debated the issue on Wednesday after 10,000 people signed a petition calling for a full environmental impact assessment (EIA) to be carried out on the proposal.

Petitioners, led by the musician Cian Ciarán, of the band Super Furry Animals, fear the mud could be contaminated and may cause environmental damage and harm the health of people who live in south Wales.

Ahead of the debate, EDF confirmed it would carry out a full EIA but members of the Welsh parliament, or Senedd Cymru, said it was vital the findings – and the workings – were published in full.

Llyr Gruffydd, a Plaid Cymru member of the Senedd, said there were “real concerns” that the dumping may harm marine life and put public health in danger.

“Radioactive particles from the outflow pipes of Hinkley Point A and Hinkley Point B have been flushed out for the last 55 years,” he said. “We know there were plutonium leaks in the 1970s that might also have contaminated the mud they want to dump in Welsh waters.”

Andrew RT Davies, the Tory shadow health minister in the Senedd, said people had “genuine concerns” about the mud. He said it was important EDF was not allowed to “mark its own homework” and the workings behind its EIA had to be shown.

Outside the Senedd chamber, Ciarán expressed concern about the possible scope of the EIA. He said: “Irrespective of the debate, our campaign isn’t going away quietly. The strength of the public’s feeling, as demonstrated by the petition, means that Senedd members, Natural Resources Wales, EDF and Westminster cannot take the Welsh people for granted.”

EDF insists that previous testing has shown that the mud it intends to deposit is no different from that found elsewhere in the Bristol Channel and is not classed as radioactive under UK law. But it said that it had listened to concerns raised during a previous drop of mud in 2018 and would carry out the EIA.

Chris Fayers, head of environment at Hinkley Point C, said: “For this second phase of dredging, we intend to go further than normal regulatory requirements in order to provide the public with additional reassurance. We have proposed a testing plan that goes above and beyond internationally recognised best practice, with more samples at greater depth and with a greater range of analysis – including tests for pure alpha-emitting particles and tritium.

“We also intend to conduct a full environmental impact assessment as part of our disposal licence application. We believe it is right to go beyond technical arguments to provide the necessary public confidence that all concerns have been addressed.”

No business need at all now for a Chinese nuclear plant in the UK.