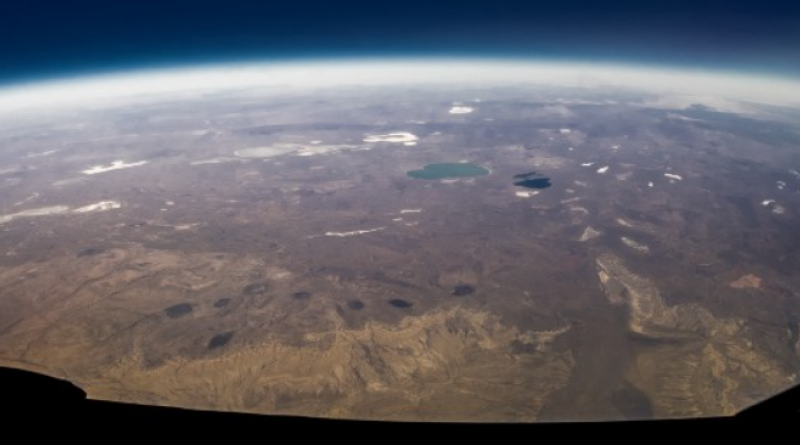 We aren’t programmed to try to change the weather. Humans experience the euphemistic “climate change” disaster that is playing out before our eyes as, mostly, weather.

All you can do is flee.

Which is what we’ve always done. We left. And those who can do that now, are doing it.

In geologic time, the environmental collapse will happen in an instant. In human time, it’s playing out in slow motion.

The fires are far away and not our problem. The heat in Seattle is “record-breaking” and kinda cool. The billions of dead mollusks don’t keep me from enjoying oysters on the half shell if I want them.

If I have the money.

The billionaires are fleeing, and you will, too

I’ve fled. I moved from southern Arizona because I didn’t want to live in heat, fires, and drought. A few months after I got to Arkansas, a beautiful state park next to Tucson burned to cinders. This summer is sweltering there.

I’d go farther if I could. Would I be a leader for change if I had the power and money? Maybe not. Maybe I would build a bunker. That’s human nature, to seek shelter in a storm.

I’d like to think I’d use my wealth to lead, influence powerful people, and dedicate myself to saving the planet. But right now, I’m seeking shelter.

I’m not fighting it. I’m sometimes frozen and paralyzed by dread.

We aren’t programmed for working together to solve what we experience as weather. We are programmed for running, like the deer and all the forest creatures do, for our lives.

We are programmed for praying to our gods.

I’m not trying to be a downer, but we aren’t great at letting people take things away from us. Our cars, guns, personal freedoms. We’ll fight tooth and nail to hold onto these items of survival gear.

Our big houses, our vacations, our fancy foods.

Giving those things up so the earth will act normal, as it’s done since the beginning of time (or so we think), is too much of an abstraction.

We can’t fix the overpopulation problem

China did its best. The result is a nation of too many men and too few young people. The experiment failed.

Our leaders are little boys

Three of the wealthiest men on the planet are engaged in a space race while humanity is experiencing a plague. Elon Musk has managed to convince Americans to do the right thing for the environment by selling overpriced electric vehicles he tells people are a bargain.

The argument is that he’s leading the way. Soon we’ll all drive them.

Because we all want to feel special and do the right thing.

Our government is short-sighted — always has been

We’re tired, we want better wages, we are fighting racism and sexism, we are crawling out from under a pandemic. Our health care system is a disaster.

Recycling is the last thing on our minds.

The only thing that could save the planet is another pandemic

I know it sounds terrible, but another pandemic might be the only thing that saves us. One that wipes out much of the Pepsi-drinking, gas-guzzling, land-grabbing, carnivorous, first-world cruise culture.

Even with the pandemic and living under the threat of a miserable death, many people refused to change simple behaviors. Many others refused to believe it was happening.

A significant percentage of the US populace is out of touch with reality.

Yes, reality is a construct but we can all agree the earth is round and that diseases kill people and that germs spread.

Short of a technological miracle, the human race is going to self-destruct.

This is obvious to a few of us, who are trying to let everyone else know.

I’m writing it down because I cannot believe how our leadership continues with business as usual. The climate crisis is the only issue, but it’s not as newsworthy as cute animals or what’s happening with some celebrity or the rocket men burning rocket fuel and smiling for the cameras in their ridiculous spacesuits.

The decline of life on earth isn’t watchable enough.

The extinction will not be televised.