Volvo says it will make only electric cars by 2030. 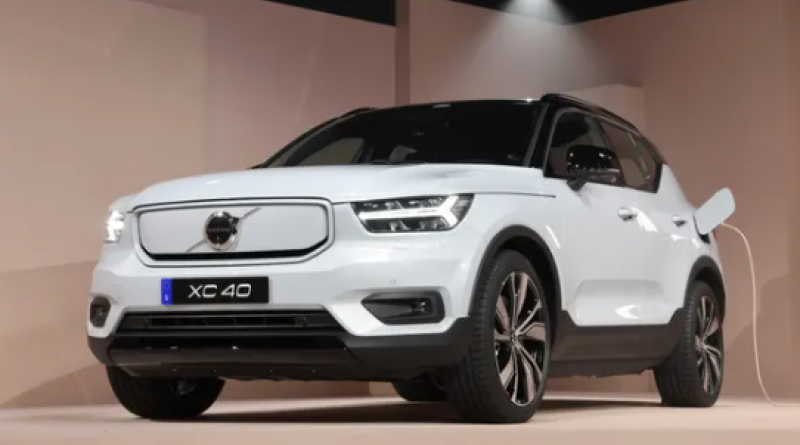 Swedish carmaker also says it will sell its vehicles to consumers online only.

Volvo plans to sell only electric cars by 2030 in the latest move by a legacy carmaker to abandon fossil fuels that contribute to global heating.

The Swedish carmaker also said it would sell its electric cars direct to consumers or via dealerships through the same simplified online portal, in a blow to the traditional model of selling vehicles via independent dealerships.

Håkan Samuelsson, the Volvo chief executive, said the company did not want to be stuck targeting a shrinking market for petrol and diesel cars. He expected the carmaker’s sales to continue to grow as it moved to electric technology.

“To remain successful, we need profitable growth,” he said. “So instead of investing in a shrinking business, we choose to invest in the future – electric and online. We are fully focused on becoming a leader in the fast-growing premium electric segment.”

Rivals that have in 2021 unveiled formal plans to abandon fossil fuels include the Jaguar brand (by 2025) and luxury carmaker Bentley (by 2030). Jaguar’s move had “encouraged us to be a bit braver”, Samuelsson said.

Samuelsson added that he expected the cost of manufacturing an electric car to drop to the same level as internal combustion engine cars by 2025. In the longer term, the cost of manufacturing electric cars would be lower, he said, achieved through reducing the number of complex systems in the car and cutting the number of separate computers needed.

However, a customer in 2025 will probably still pay more compared with an equivalent hybrid version, Samuelsson said.

Volvo last year launched its first fully electric car, the XC40 Recharge, and it will unveil a new electric 40 Series on Tuesday. However, its higher-margin premium cars allowed it to be among the more advanced European legacy carmakers in the transition away from fossil fuels, including the launch of its Polestar all-electric brand to rival US electric car pioneer Tesla. Volvo also sells several plug-in hybrid electric vehicles.

Its electrified portfolio meant that Volvo easily achieved EU-mandated emissions targets in 2020. That allowed it to sell emissions credits to Ford for an undisclosed sum, helping the US carmaker avoid steep fines.

“There is no long-term future for cars with an internal combustion engine,” said Henrik Green, the Volvo chief technology officer. “We are firmly committed to becoming an electric-only carmaker and the transition should happen by 2030. It will allow us to meet the expectations of our customers and be a part of the solution when it comes to fighting climate change.”

The company recorded its best-ever profits in the second half of 2020 as the Chinese market rebounded from the fall in sales at the start of the coronavirus pandemic.

Geely, one of the few large Chinese carmakers not controlled by the state, has sought to expand in recent years. Volvo and Geely Autos last week scrapped plans to merge their operations, but said they would share more electric vehicle technology and software. Many legacy automotive companies have forged closer links with other brands within larger groups or even between competitors in order to spread the costs of electric vehicle development.

Volvo’s move to online sales is part of a broader move by carmakers to build direct relationships with customers. It could also reduce under-pressure dealerships’ independence and ability to negotiate.

Samuelsson said it would not reduce dealer profits, but that standardised bundles of optional extras would cut the costs of offering extensive lists of trim and technology choices. The carmaker will aim to bundle connected services such as insurance, servicing and home charging.

Electric cars are not the only green solution.