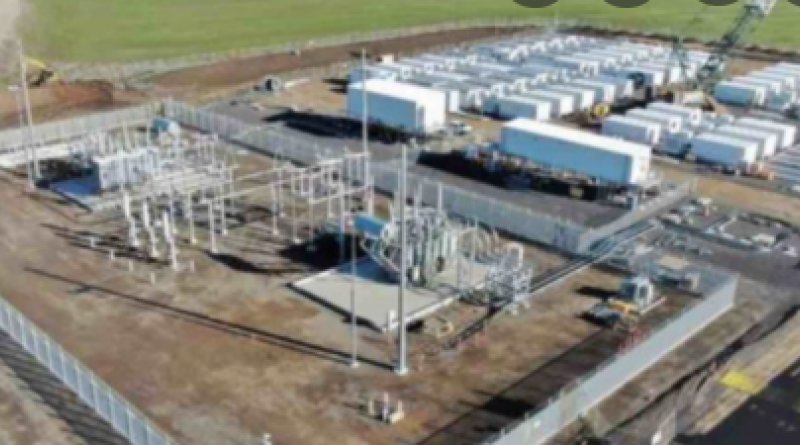 The Victoria Big Battery, which had its commissioning suspended in late July when a fire broke out in one of its Tesla Megapack containers in initial testing, will be the country’s biggest battery at 300MW/450MWh when it is fully operational in time for the summer peaks.

A couple of weeks ago it set a new Australian output record as it ramped up testing, and on Monday it set another new benchmark as it was allowed to progress to a new “hold point” – where the market operator progressively assesses the performance of a new installation and its impact on the grid.

As illustrated in this graph below – courtesy of Paul McArdle at NEM Review – it charged at 205MW shortly after 8am and then a short time later discharged at 250MW, giving an insight into its potential impact on the local grid and the wholesale market.

The swing in this instance, from charge to discharge, of more than 455MW gives it enormous flexibility and a useful resource for the market operator.

Victoria consents to gas production from well near Twelve Apostles