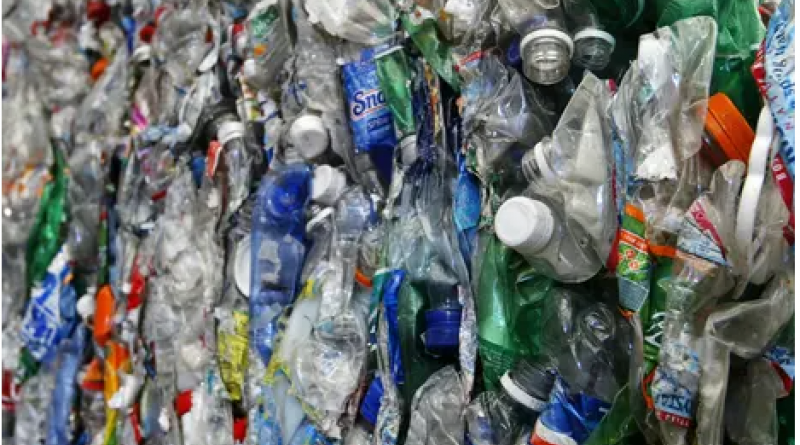 The plastics industry in the United States is on track to release more greenhouse gas emissions (GHG) than coal-powered electricity generating plants by the end of the decade, according to a new report released on Thursday.

The report, by Bennington College’s Beyond Plastics project, found that the American plastics industry is releasing at least 232m tons of GHG annually, the equivalent to 116 average-sized coal-fired power plants.

“Plastics is the new coal and it is a major environmental justice concern … The health impacts of the emissions are disproportionately borne by low-income communities and communities of color,” said Judith Enck, president of Beyond Plastics and former regional Environmental Protection Agency (EPA) administrator under President Obama.

Ninety per cent of the plastics industry’s reported climate change pollution takes place in just 18 communities, where residents earn 28% less than the average American household and are 67% more likely to be minority communities.

The report identified 10 different stages in which plastics manufacturing emits the most significant GHG.

In addition, the report found that the petrochemical industry’s plastics infrastructure is expanding rapidly.

Since 2019, at least 42 US plastics facilities have opened, are under construction or are in the permitting process. If the facilities become fully operational, they could release an additional 55m tons of GHG – or the equivalent of another 27 500-megawatt coal-fired power plants – by 2025.

“I want to explain to you ethane crackers. At the hydro-fracking sites, you have ethane released to the atmosphere. The best way to prevent this flaring of ethane into the atmosphere would be to close and properly cap hydro-fracking. Instead, the petrochemical industry has found a way to use the ethane as a building block for plastics,” Enck said at a press conference on Thursday.

“They [companies in the industry] capture the ethane, build new pipelines, send the gas to ethane cracker facilities, which is heated at very high temperatures and cracked, thus the name, and that becomes the major building block for single-use plastic. It uses an enormous amount of energy … all to give us more single-use plastic packaging,” she said.

With the World Economic Forum projecting global plastics production to triple by 2050, Enck said the new focus of the fossil fuel industry is plastics, saying: “Fossil fuel companies are making less money on generating power and less money for transportation … so [they] see plastics as the plan B.

“There’s no plan B for the rest of us. We are in a climate crisis,” she said.