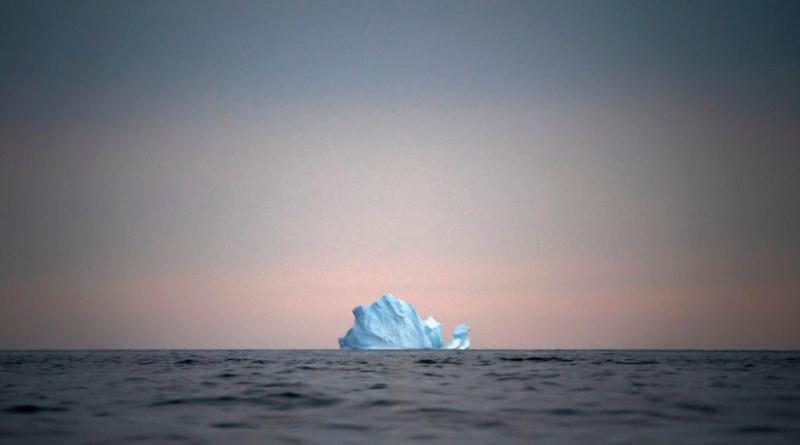 Climate Signals Summary: The Arctic is warming two to three times faster than the rest of the world, which accelerates sea ice melt, and that melt actually further contributes to global warming.

Article Excerpt: It was a remarkably cold winter across the High Arctic, at least compared with the abnormally mild winters in many recent years. But the weather pattern has reversed this spring and unusually warm air is surging toward the North Pole, paving the way for the Arctic ice melt season to commence.

The sudden pulse of warmth is one of many observed in the Arctic in recent years, which research shows are increasing in frequency due to rapid climate change, accelerating the loss of sea and land ice.

This unusually mild air mass is expected to continue for at least the next seven to 10 days, possibly longer, computer model projections show. A high pressure area parked over the Central Arctic will also ensure clear skies, which is a key ingredient in warm season extreme melt events due to feedback loops involving the melting of snow and sea ice.

Due to coronavirus-related travel restrictions, scientists will not be venturing out onto the ice sheet this summer, and instead conditions there will be monitored mainly via satellites and fixed surface instruments. The lack of a research season will set some field projects, particularly those that are drilling ice cores to investigate past climate conditions and study how glaciers are melting in various parts of the world’s largest island, back considerably.

According to Mottram [a climate scientist at the Danish Meteorological Institute], the ice sheet has a below average surface mass balance due to lack of snowfall in some areas this winter. The mass balance is a way of accounting for the gains from winter snows compared with losses from summer melting. A negative surface balance means the ice is losing more mass than it is gaining in a given year.

Zack Labe, a graduate student at the University of California at Irvine who studies Arctic climate change, put the current warmth in the context of long-term climate change. April, for example was the warmest on record globally, powered largely by warming in the high latitudes, including in particular the Russian Arctic, according to NASA data released Wednesday.

“The duration and intensity of the warmth (relatively-speaking) across northern Siberia has really been incredible this year,” Labe wrote in an email. “Eurasion snow cover is notably below average too.”

Unsurprisingly, despite changes in day-to-day weather, including the relatively cold winter that just ended, the Arctic continues to dramatically warm in the long term. The region is warming at more than twice the rate of the rest of the globe, with impacts manifesting themselves in increasingly disruptive ways, including thawing permafrost cover, melting sea ice and melting glaciers.