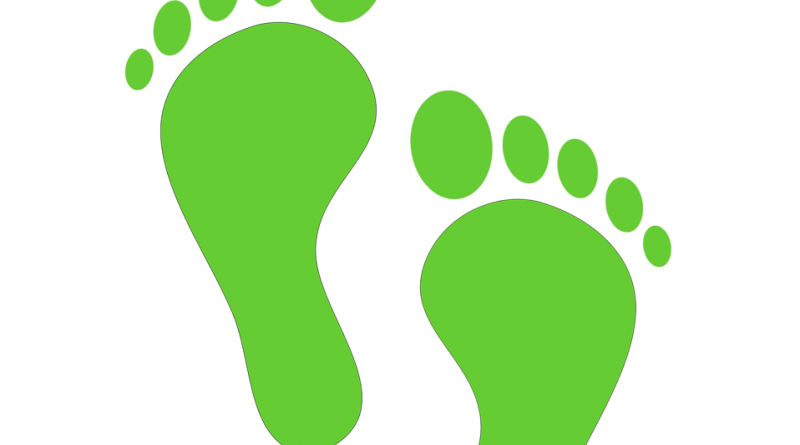 Today (7 December) Ovais Sarmad, Deputy Executive Secretary of the United Nations Framework Convention on Climate Change, praised the record result of almost 220,000 small climate protectors. “Never before have so many kids participated in the ZOOM campaign”, emphasised Thomas Brose, Executive Director of Climate Alliance. “This year's record proves that the will for change is already anchored in our youth. They have long understood that we are all still far from doing enough. Now it is up to the politicians to make the promised change real.” At the 25th UN Climate Change Conference in Madrid, Brose handed over the more than 3.2 million Green Footprints collected as well hopes for climate policy coming from children of over 1,500 schools in 13 European countries. Compared to the first campaign in 2002, the number of footprints collected has increased more than twentyfold. Each child earned green footprints for everyday trips carried out in a sustainable way as well as for other climate-friendly activities. Many schools were also involved in climate strikes, planting trees, collecting garbage and developing ideas for a sustainable future.

THE GREEN FOOTPRINTS CAMPAIGN
Since 2002, Climate Alliance’s Green Footprints has been helping children across Europe learn about the influ-ences of their daily actions on the climate and encouraging them to become role models for both their parents and climate politicians. During at least a one week period, children in participating classes collect so-called ‘green footprints’ for every sustainable trip completed via public transport, bike or foot as well as for other environmen-tally-friendly habits such as sustainable nutrition. These footprints are presented to the participants and politicians at the UNFCCC’s annual Climate Conferences. zoom-kidsforclimate.eu

Green Economy 'Not to Be Feared, but an Opportunity to Be Embraced' Says UN Chief As COP25 Gets Underway.