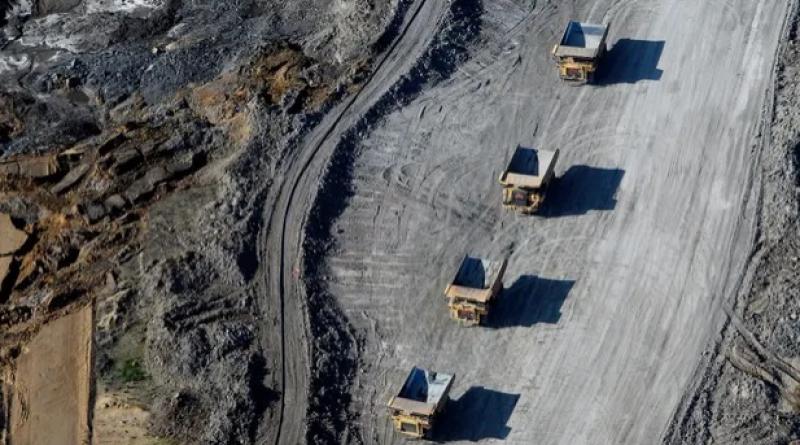 The UK’s biggest pension fund, the government-backed National Employment Savings Trust (Nest) scheme with nine million members, is to begin divesting from fossil fuels in what climate campaigners have hailed as a landmark move for the industry.

The fund will ban investments in any companies involved in coal mining, oil from tar sands and arctic drilling. But the move puts Nest – a public corporation of the Department for Work and Pensions – potentially at odds with the current pensions minister, Guy Opperman, who earlier this month condemned divestment as “counter productive”.

Nest, which handles much of the pensions of workers saving under the government’s “auto enrolment” scheme, will shift £5.5bn into “climate aware” investments as it anticipates a green economic recovery from coronavirus.

The ban will mean that some of the world’s biggest mining companies, such as BHP, can never be part of Nest’s share holdings, as long they derive profits from digging coal. It said it will sell its final holdings in BHP by 3 August.

Nest will also seek to reduce its carbon-intensive holdings, such as with the traditional oil giants, while investing more money in renewable energy infrastructure.

The fund’s chief investment officer, Mark Fawcett, said Nest was sending a strong and clear message about the seriousness of climate change.

“Just like coronavirus, climate change poses serious risks to both our savers and their investments,” Fawcett said. “It has the potential to cause catastrophic damage and completely disrupt our way of life. No one wants to save throughout their life to retire into a world devastated by climate change.

“As the world’s economy slowly recovers from coronavirus, we want to ensure this recovery is a green one. We have a unique opportunity to support sustainable growth and transition towards a low-carbon economy.”

Nest still has relatively little money under management – around £12.2bn – but it is expected to become a mammoth player in the industry as the savings from millions of workers pour into its coffers in the coming decades.

Other pension funds have gone further than Nest – in 2016 Waltham Forest’s local government pension scheme was the first to commit to full divestment – selling out of coal, tar sands and oil and gas, and last year Cardiff councillors made a similar commitment.

Nest is hesitant about describing its new policy as a full divestment programme. It said it remained interested in oil companies that were transitioning from carbon-based fuels to green energy and renewable technology and that it would use its muscle to challenge them and push for stricter targets.

Oil and gas companies remain the biggest hurdle for “keep it in the ground” campaigners, with most pension funds reluctant to fully divest. In June, the £68bn Universities Superannuation Scheme said it would divest from coal investments after years of intensive lobbying, but retain oil and gas investments.

Campaigners welcomed Nest’s new climate policy and said it was likely to prompt better behaviour at other funds. Lauren Peacock of ShareAction said: “We hope it will encourage other pension schemes to up their ambition … Nest is setting clear expectations for those most responsible for the climate emergency and demonstrating the power of pensions to move them along a more sustainable path.”

Polling for Nest found that 65% of pension savers believed their pension should be invested in a way that reduced the impact of climate change. Just 4% strongly disagreed.

But its decision to divest from the dirtiest polluters and reduce holdings elsewhere is in contrast to arguments set out by Opperman. The minister publicly called on pension trustees to keep hold of fossil fuel assets in order to “nudge, cajole or vote” polluting companies towards sustainable business practises.

In a blogpost, first published by the Daily Telegraph, he said that holding fossil fuel assets could be a “spring board to real change” and that simply selling them to others would be counterproductive.

Opperman’s position provoked an open letter from more than 60 MPs, NGO bosses and faith leaders who criticised the minister’s “anti-divestment stance” and warned that urging companies to remain invested in polluting companies contradicted government guidance set in April this year.