UK water industry sets out plans to be net zero by 2030. 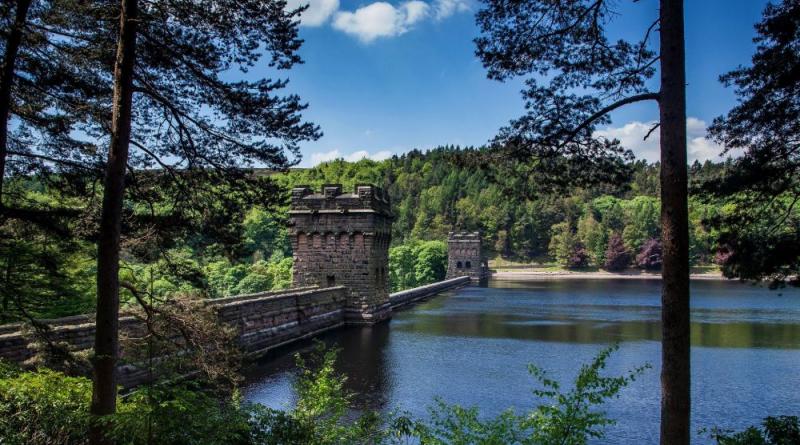 The UK water industry has set a target to become net zero by 2030.

At a major water industry event hosted by Water UK in London, two consultancies, Ricardo and Mott Macdonald, set out plans for the UK water industry to be net zero by 2030.

The consultants presented analysis of the work the industry has carried out on carbon reduction so far, setting out options for companies to consider as they develop future plans.

The consultancies also highlighted the importance of increasing energy efficiency by putting in place cutting-edge systems to manage energy as well as increasing self-generated renewables– such as solar power and anaerobic digestion.

Christine McGourty, Water UK Chief Executive, said: “The water industry has made an ambitious pledge to achieve net zero carbon by 2030. It’s a big challenge, but water companies are committed to protecting and enhancing the environment and intend to be part of the solution to the climate crisis. This new analysis setting out climate-friendly options is an important step forward.”

The water industry has already taken some significant steps to reduce gross operational emissions, cutting them by 43% since 2011.

The water sector’s lead on committing to a carbon zero future by 2030 forms part of the industry’s Public Interest Commitment (PIC) announced last year, with the carbon zero goal being one of five stretching social and environmental ambitions.

Ian Behling, one of the Mott MacDonald project team, said: “The work we’ve done so far in developing the route map has highlighted the ambition shown by companies and the scale of the challenge to deliver against the commitment. It has also further highlighted the need for collaboration within and beyond the water sector to help deliver the innovation and change needed to meet the net zero challenge.”

Progress on the net zero carbon goal will be independently assessed each year, with key milestones reported publicly. Individual companies will use the action plan to inform their own detailed approaches to meeting net zero across the industry by 2030.