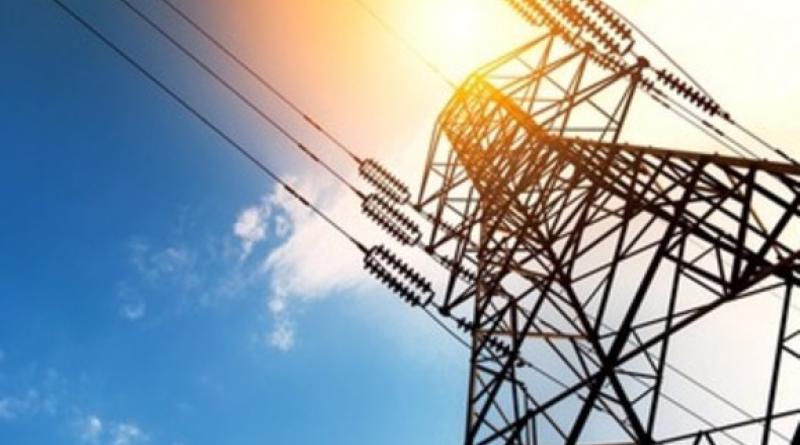 The UK's power sector CO2 has fallen by around two thirds over the past decade, a study by Imperial College London finds

The UK's continuing shift towards renewable sources of electricity is helping drive rapid decarbonisation across the economy, with emissions from the British power sector falling faster than anywhere else in the world over the past decade, an Imperial College London study has found.

From 2010 until the end of last year carbon emissions from the UK's power sector fell by around two-thirds, as the industry rapidly shifted away from coal and natural gas towards renewables such as wind and solar, according to the study published today.

Altogether it marks a reduction in annual carbon emissions from UK power generation of 107 million metric tonnes, said the study, which was commissioned by energy firm Drax.

"In the past decade, we've seen unprecedented changes in Britain's power system, which has transformed at a speed never seen before," said Imperial College London's Dr Iain Staffell, the study's lead author. "If this pace of change can be maintained, renewables could provide more than half Britain's electricity by the end of this decade and the power system could be practically carbon free."

Yet while the rapid rollout of renewables onto the grid over the past decade played a key role in driving decarbonisation, with wind energy alone delivering a quarter of the reduction in CO2 emissions, the biggest single driver of the fall in emissions came from a reduction in demand for power, the findings suggest.

Even as the British population grew by seven per cent and GDP rose by a quarter, measures such as more energy efficient lighting and manufacturing helped spur a 13 per cent reduction in demand for electricity in the UK, which delivered around third of the decline in CO2 emissions from the power sector over the past decade, the study found.

But with more a shift to towards electric technologies and systems - such as electric vehicles instead of petrol and diesel cars, and heat pumps in place of gas boilers - expected over the coming decade the drop in power demand seen since 2010 is likely to reverse, highlighting the increasingly critical importance of grid balancing services and technologies in the coming years, Staffell said.

"Several factors made significant contributions to falling emissions including carbon prices, coal retirements, conversions to biomass and the growth in wind capacity," he explained. "But reductions in electricity demand dwarfed all the others - helping to push down power prices and environmental impacts."

It follows the government's announcement earlier this month that it plans to bring forward the phase-out date for coal-fired power plants by a year to 2024, while ministers are also now planning to ban the sale of fossil fuel cars by 2035 at the latest, which is five years sooner than the previous goal.