UK Chancellor vows a ‘decade of renewal’ after prioritising environment in March budget. 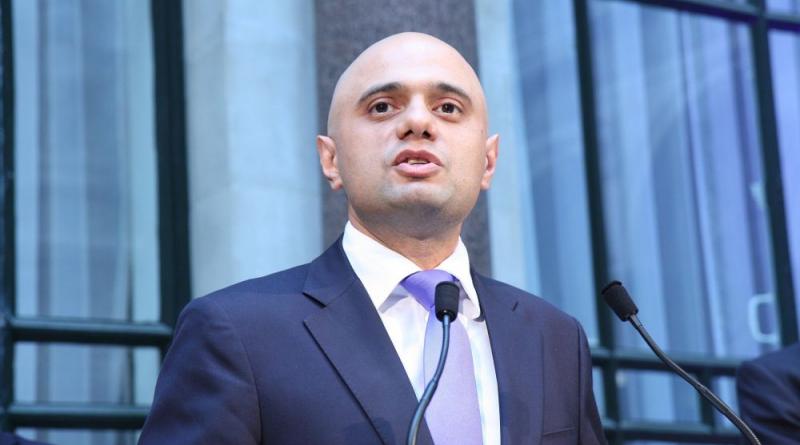 The Chancellor of the Exchequer of Great Britain has vowed to prioritise the environment in the March budget.

Sajid Javid has this week launched the beginning of the Budget process and announced that it will take place on Wednesday 11 March 2020.

The Chancellor had said that the Budget will set out ambitious plans to unleash Britain’s potential, level up across the UK and usher in a decade of renewal.

The Budget will prioritise the environment and build on recent announcements to boost spending on public services and tackle the cost of living. These include investing in new hospitals, training thousands of new police officers, funding vocational education and the biggest ever cash increase to the National Living Wage.

Sajid Javid, said: “People across the country have told us that they want change. We’ve listened and will now deliver. With this Budget we will unleash Britain’s potential – uniting our great country, opening a new chapter for our economy and ushering in a decade of renewal.”

In June last year, former Prime Minister Theresa May announced the UK’s commitment to being net zero by 2050.

Since then, the Committee on Climate Change (CCC) has highlighted the importance of urgent action to ensure this target is met. Environmentalists will now wait to see what the budget entails to see whether the environment will take priority.

In the March budget, the Chancellor is also expected to set out plans to open a new chapter for the UK’s economy and prepare it for the decade ahead make good on the commitment to level up and spread opportunity, including investing billions of pounds across the country.

English concern for the environment is higher than ever.