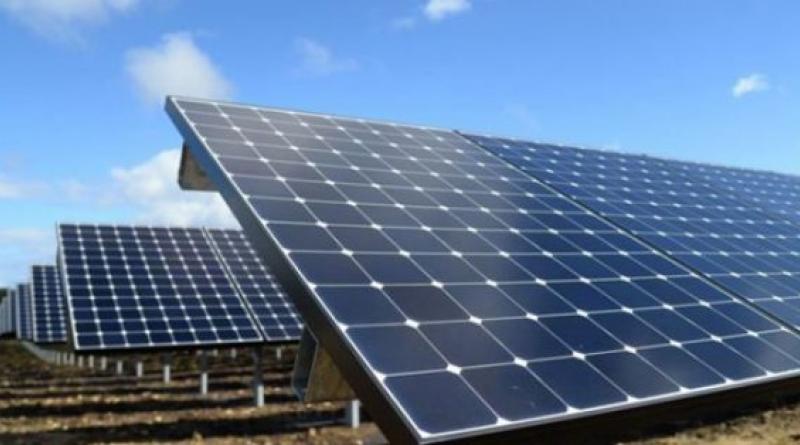 Tunisian authorities have announced plans to commission and connect to the national electricity distribution grid the 10 MW Tozeur photovoltaic solar power plant located in the west of the country by the end of June 2019.

The project is part of the government’s policy to diversify the electricity mix, improve independence from fossil fuels and develop the enormous renewable energy potential.

Construction of the Tozeur solar park began in 2017 and was built by TerniEnergia. The Engineering, Procurement and Construction (EPC) contract between the Italian company and the Tunisian Electricity and Gas Company (Steg) also provides for the installation of a battery storage system, which will allow the facility to continue to supply electricity after sunset.

According to the authorities the 10MW power capacity produced by the plant will in the future avoid 8.7 million tonnes of CO2 emissions per year. The project is also a boon for the state-owned company Steg, which will save the equivalent of 2,900 tonnes of oil per year.

The German development agency, Kreditanstalt für Wiederaufbau (KfW), is financing the project through a US $14.6m loan supplemented by a further US $1.9m grant. The financial support comes under the European Union’s Neighbourhood Investment Facility (NIF).

The project also received a US $635,000 donation from the German government as part of the International Climate Initiative (IKI), an initiative of the German Federal Ministry for the Environment, Nature Conservation and Nuclear Safety. The programme supports several projects in Africa, including the expansion of the Rwandan start-up Ared, which is offering a mobile phone charging solution from its solar kiosks in Rwanda and Uganda.