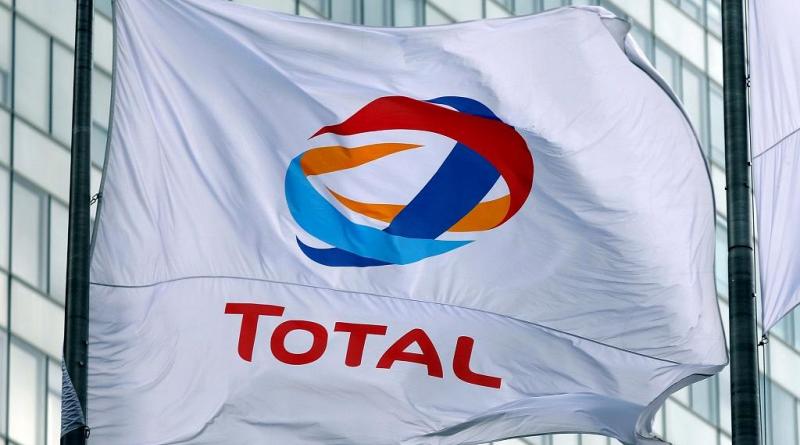 French energy major Total said on Sunday it had reached a binding agreement with Occidental to acquire Anadarko assets in Algeria, Ghana, Mozambique and South Africa for a consideration of $8.8 billion.

The firm said the transaction was contingent upon Occidental entering into and completing its proposed acquisition of Anadarko and approval of relevant authorities. The deal is expected to close in 2020.

Total said the assets represented around 1.2 billion barrels of oil equivalent (boe) of 2P reserves, of which 70 percent is gas, plus 2 billion boe of long term natural gas resources in Mozambique.

It added that despite the capital investment in Mozambique LNG, the acquisition is expected to be free cashflow positive from 2020 even at a Brent price of less than $50 per barrel and to generate more than $1 billion a year of free cashflow from 2025 onwards after start-up of Mozambique LNG.

The firm confirmed its previously announced shareholder return policy from 2018 to 2020.