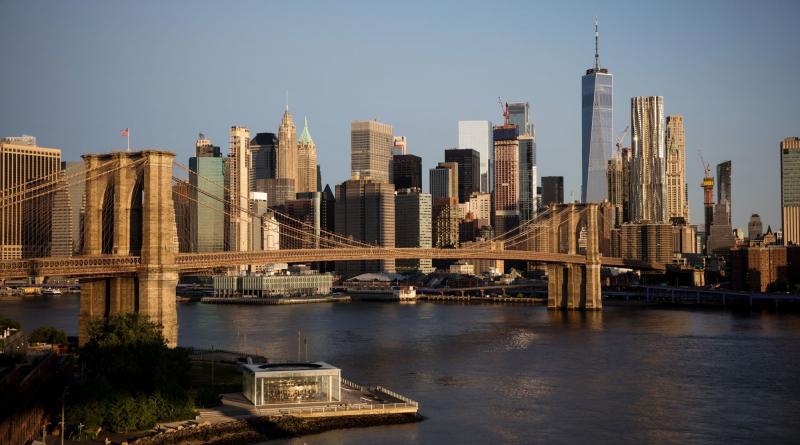 Pensions for teachers, school administrators and civil servants voted to divest their holdings, according to a statement Monday from Mayor Bill de Blasio, Comptroller Scott Stringer and retirement board trustees. Police and fire department pension funds haven’t voted to divest.

“Our first-in-the-nation divestment is literally putting money where our mouth is when it comes to climate change,” de Blasio said in the statement. “Divestment is a bold investment in our children and grandchildren, and our planet.”

Last year, the New York State Common Retirement Fund pledged to reach net-zero greenhouse gas emissions across its investments by 2040, a decade before any other U.S. pension plan.

Other large pension investors have also taken action to reduce their carbon footprints, including the California Public Employees’ Retirement System and Australia’s Retail Employees Superannuation Trust, which have committed to transition their investments to net-zero emissions by 2050.