Three-member consortium to develop a Hybrid Solar Project in Morocco. 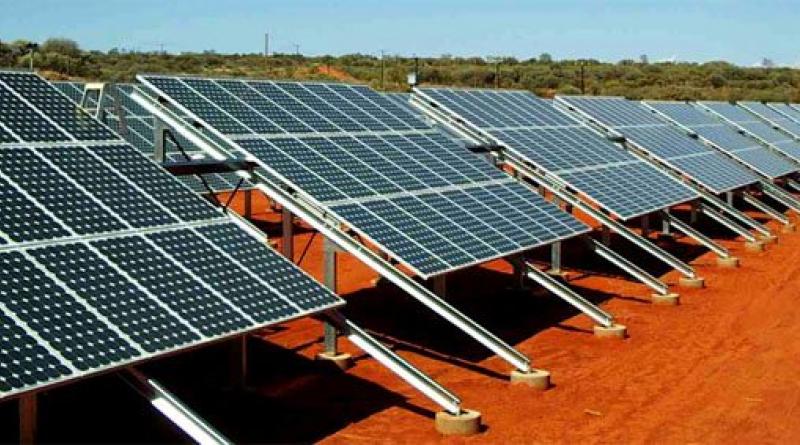 A consortium of EDF Renewables, Abu Dhabi Future Energy Company (Masdar) and Green of Africa has emerged the winner of a tender for the Noor Midelt Phase 1 multi-technologies hybrid solar project. The tender will be dealing with its design, financing, construction, operation and maintenance.

Construction of the project which is placed 20 kilometers from a town called Midelt in Central Morocco is set to start towards the conclusion of the year 2019. It is also expected to start feeding the grid in 2022.

Chief Executive Officer of Masdar, Mohammed Jameel Al Ramahi, says that Masdar is honored to provide its global expertise and experience in CSP and PV technologies as part of the consortium chosen to develop the Noor Midelt Phase 1 multi-technologies solar power plant.

“I congratulate Morocco’s bold renewable energy vision and its commitment to the large-scale development of a ground-breaking technology combining solar power with storage. This will achieve new levels of cost and operational efficiency. This project marks a very important step in the change of renewable energy from its traditional peak-shaving role in meeting power demand to becoming a base-load electricity provider in future,” he said.

This will be the third project that EDF Renewables and Masdar will be working on together. EDF has also partnered with others in Shua’a Energy 2, the joint venture led by Dubai Electricity Water Authority (DEWA) developing the 800MW third phase of Mohammed bin Rashid Al Maktoum Solar Park in Dubai. This is the first 200MW stage of which was inaugurated in April 2018.

EDF Renewables and Masdar are also partners in the recently announced Dumat Al Jandal wind farm. At 400MW, it will be Saudi Arabia’s first and the MENA region’s largest wind energy project.