There’s bipartisan support for a fee on carbon emissions. Americans would reap the dividends. 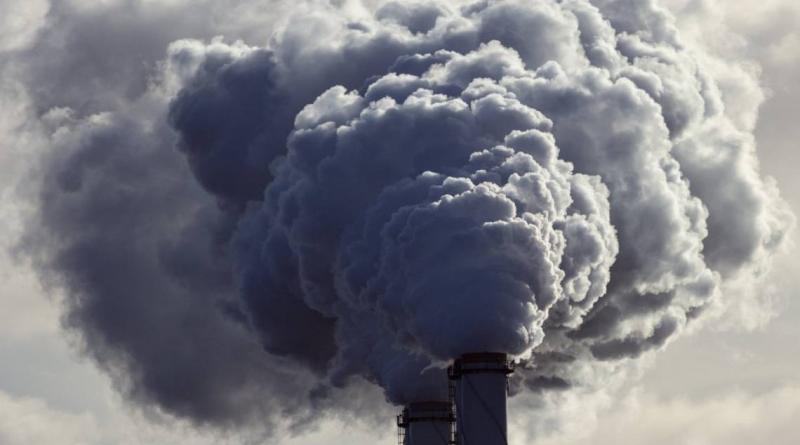 Since then, seven additional cosponsors have signed on including Rep. Alcee Hastings, D-Florida. This bipartisan bill in the House of Representatives will put a price on carbon emissions and return the revenue equally to people.

The Energy Innovation Act is easily the most robust climate legislation on the table in the new Congress, and the only major climate bill with support from both parties. The Energy Innovation Act will drive down America’s carbon pollution at least 40 percent in the first 12 years, and 90 percent by 2050. As it does so, it will also improve health and save lives by reducing the pollution that Americans breathe, boost the economy with millions of jobs and stay revenue neutral.

Climate scientists are clear that to avoid the worst impacts of climate change, society must dramatically reduce its carbon dioxide emissions. That message was delivered last fall in the fourth installment of the National Climate Assessment and the Intergovernmental Panel on Climate Change’s report. The IPCC report specifically mentioned carbon pricing as a way forward to effectively reduce emissions and stabilize our climate.

Here’s how the Energy Innovation and Carbon Dividend Act works:

The fee: The Energy Innovation and Carbon Dividend Act will put a fee on all oil, gas and coal we use in the United States based on the greenhouse gas emissions they produce. It will make clean energy cheaper and more attractive than dirty, polluting energy, therefore driving down America’s emissions and slowing climate change.

The fee starts low, at $15 per metric ton of CO2, and grows steadily, increasing $10 per metric ton annually, giving businesses time to adjust and make smart investments for the future.

The dividend: The money from the fee will be allocated equally and directly to people as a monthly rebate. Most American households will end up with more money in their pockets to spend as they see fit, which helps low- and middle-income Americans.

Border adjustment: To protect U.S. manufacturers and jobs, goods imported from countries that do not have an equivalent carbon price will pay a border carbon adjustment. Companies exporting goods from the United States to such countries will receive a refund under this policy.

Regulatory adjustment: Currently,there are no active U.S. regulations on CO2 emissions. The bill prevents new regulations by the EPA on covered emissions, but if emission targets are not being met after 10 years, regulatory authority over these emissions would be restored. Regulations on any other pollutants, including auto mileage standards, water quality and more, are not affected.

Sea-level rise, attributable to global warming, is already being felt in South Florida and is predicted to get worse.

Because of melting ice sheets and thermal expansion in the oceans, there’s a chance South Florida’s sea level could be 2 feet higher by 2060 and as much as 6 feet by 2100, according to the National Oceanic and Atmospheric Administration. South Florida is already experiencing the financial consequences of frequent coastal floods.

The Energy Innovation and Carbon Dividend Act’s price on carbon would shift these runaway costs onto the fossil-fuel companies. By returning the revenue to Americans in the form of a monthly dividend, our economy will benefit too.

A 2014 study done by Regional Economic Models, Inc. looked at a similar fee and dividend proposal. That study found that, after 10 years, this type of policy would reduce CO2 emissions 33 percent below 1990 levels. The study also found that 2.1 million jobs would be added over that time, primarily because of the economic stimulus of returning the revenue to households.

An evaluation of the Energy Innovation Act, done by economist Noah Kaufman of Columbia University in November 2018, indicates that the emissions reductions could be even higher: 45 percent below 2015 levels by 2030.

More than 3,000 economists, including 27 Nobel laureates and four former chairs of the Federal Reserve, have signed on to a statement saying that a fee-and-dividend policy “offers the most cost-effective lever to reduce carbon emissions at the scale and speed that is necessary” and that returning revenue as a dividend to households will “maximize the fairness and political viability of a rising carbon tax.”