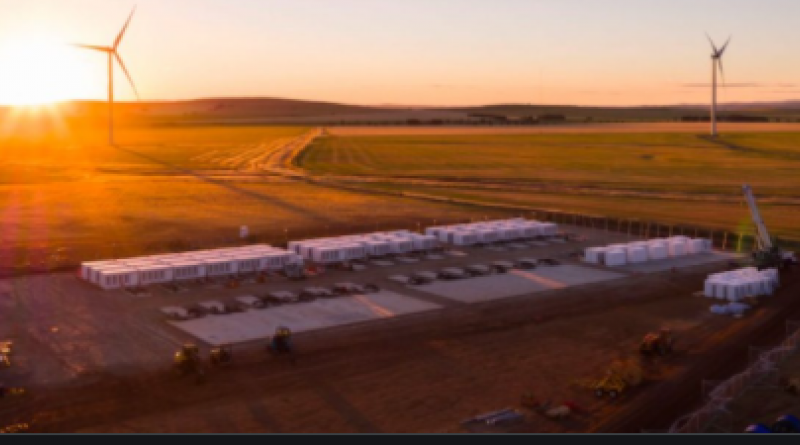 Tesla, the world’s most successful electric vehicle company and battery storage developer, has called for a 20 gigawatt storage target as a means to ensure Australia has enough “dipatchable” power in place for the transition to a grid dominated by wind and solar.

The Tesla suggestion comes in a submission to the federal parliament’s standing committee’s inquiry into dispatchable energy generation and storage capability in Australia.

The inquiry has attracted dozens of submissions, from the market operator down through utilities, networks, storage providers, and the coal, gas and nuclear lobbies, but the Tesla submission is striking for its clarity and simplicity.

Tesla argues that there it is “no longer economically rational” for investors or governments to build new thermal coal or gas peaking plants to provide dispatchable energy in Australia, even though that is exactly what they have done and propose to do via support for projects like the Kurri Kurri gas project and new “capacity markets.”

Battery storage, on the other hand, offers fast, modular and scalable deployment profiles, and can be deployed in any location on the network, and compared to gas or pumped hydro projects, batteries have a minimal land footprint and a reduced carbon footprint.