Terrawatch: how much peat is there on Earth? 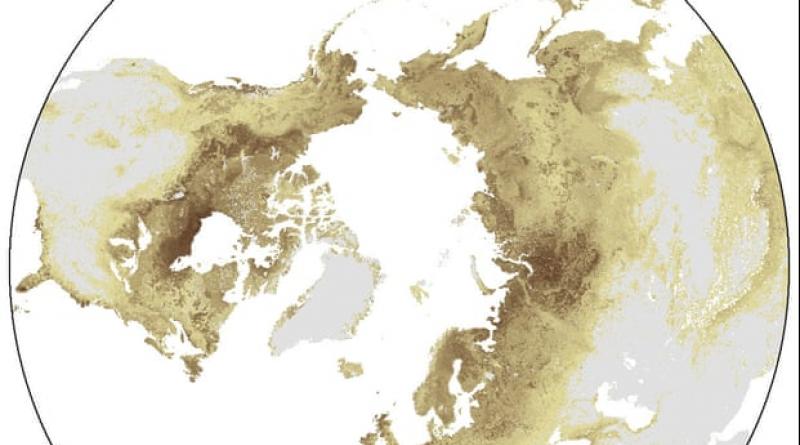 Swedish researchers measure the scale of peatlands, and the amount of carbon stored in them.

How much of the Earth’s landmass is made of peat? We know that peatlands store as much as a quarter of all soil carbon, and if this were to be released we would face climate havoc. Until now, however, no one had made a comprehensive map of where peatlands occurred and how deep they were.

Gustaf Hugelius, from Stockholm University, and his colleagues analysed more than 7,000 cores drilled from peatlands in the northern hemisphere, measuring the depth of the peat and how much carbon and nitrogen it stored. Using machine-learning techniques, they extrapolated these measurements to create a comprehensive map of northern peatlands, showing that they cover about 1.4m sq miles (3.7m sq km). “If it were a country, ‘Peatland’ would be slightly larger than India,” writes Hugelius in the Conversation.

Their calculations, published in PNAS, reveal the peatlands store approximately 415bn tonnes of carbon – as much as is stored in all the world’s trees together. Around half of peatland carbon is locked in permafrost, but global warming and permafrost thaw is likely to turn the peatlands into a carbon source within a few decades. The researchers show that limiting warming to less than 2C (3.6F) would be far less damaging than current trajectories of 3C (5.4F) or more. 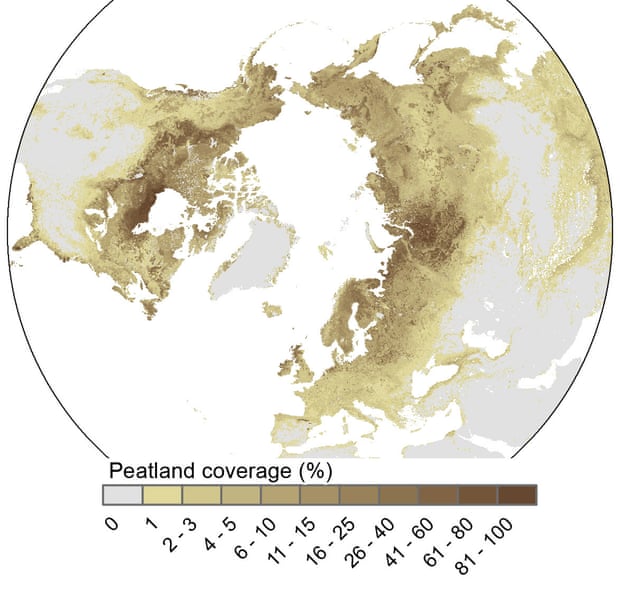 “Heartbeat of the Earth” - an Artistic Take on Scientific Climate Data.