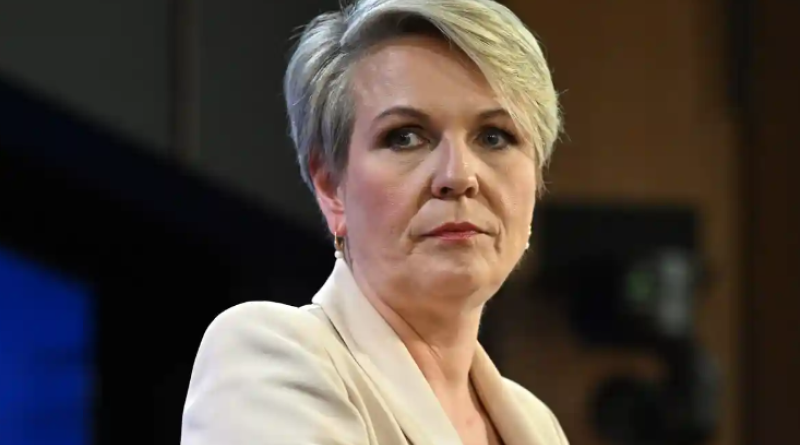 The environment minister, Tanya Plibersek, has said she intends to block a coalmine project backed by mining billionaire Clive Palmer that would have dug for the fossil fuel just 10km from Queensland’s Great Barrier Reef coastline.

Palmer’s Central Queensland Coal project would have mined up to 18m tonnes a year from two open-cut pits near Rockhampton.

It comes amid calls from the Greens to ban new coal and gas projects as the Albanese government’s bill to enshrine a 43% cut to greenhouse gas emissions made its way to the Senate.

The decision is the new environment minister’s first in the portfolio.

Environmentalists said the proposed refusal was a victory for the state, for the Great Barrier Reef, for the environment and for the climate.

A Queensland state government assessment said last year the Central Queensland Coal project was “not suitable” and would risk damaging the reef as well as wetlands, fish habitat and ecosystems that depended on groundwater.

An official notice said the minister is proposing to refuse the mine under the Environment Protection and Biodiversity Conservation Act 1999 and has invited public comment on her draft decision, with submissions closing on 18 August.

“The available evidence also suggests that the project would be likely to have unacceptable impacts on water resources in the area.”

She said Palmer’s company had been contacted, adding a final decision would be made after public comments were received.

“While I am seeking comment on my proposed decision, and until I make my final decision on this project, I am unable to make any further statements on the matter.”

Last year Queensland’s state government sent a final assessment of the mine to the federal government, saying it posed “a number of unacceptable risks”.

Conservationists had called on the previous environment minister, Sussan Ley, to refuse the mine.

Palmer’s company had rejected claims the mine would do unacceptable damage. Guardian Australia called the Brisbane office of Central Queensland Coal, but was told nobody was available to speak as “everyone from the company is on site in central Queensland”.

The director of the Queensland Conservation Council, Dave Copeman, said: “This prompt decision is a welcome change from the delayed and questionable decision making approach of the previous Morrison government.”

“It looks like we now have a minister that understands the science, is willing to listen to community concerns, and act accordingly.

“We won’t reach Australia’s 43% 2030 emissions reduction targets, that passed the House of Representatives today, without strong decisions such as this.

“This will be overwhelmingly positive news for the many locals and organisations who have been making clear the local and scientific opposition to this project.”

Cherry Muddle, a Great barrier Reef campaigner at the Australian Marine Conservation Society, said they hoped the minister “rejects this mine once and for all” and pointed to modelling suggesting mine sediments would have had disastrous impacts on an area that was rich in marine life.

“In the wake of the fourth mass bleaching event on the reef since 2016, it is vital new coal and gas projects like this one are refused,” Muddle said.

“It shows the government are serious about saving the reef and tackling the issues that threaten it.”