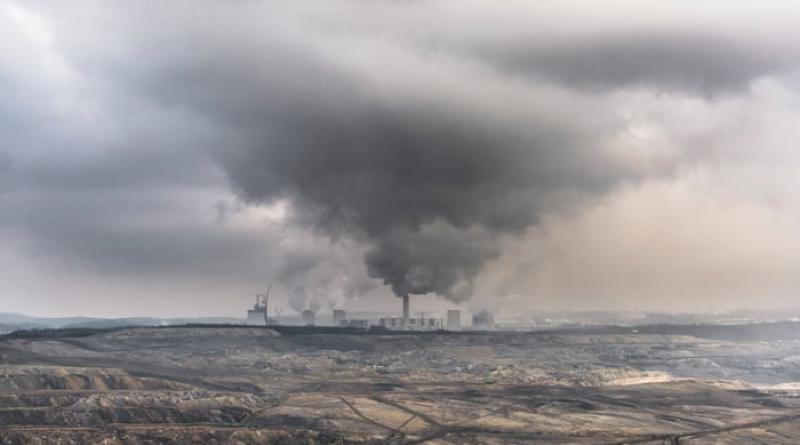 Carbon dioxide, methane and nitrous oxide are now far above pre-industrial levels, with no sign of a reversal of the upward trend, a World Meteorological Organization report says.

“The last time the Earth experienced a comparable concentration of CO2 was 3-5m years ago, when the temperature was 2-3C warmer and sea level was 10-20 metres higher than now,” said the WMO secretary general, Petteri Taalas.

“The science is clear. Without rapid cuts in CO2 and other greenhouse gases, climate change will have increasingly destructive and irreversible impacts on life on Earth. The window of opportunity for action is almost closed.”

Levels of CO2 rose to a global average of 405.5 parts per million in the atmosphere in 2017 – almost 50% higher than before the industrial revolution.

Levels of methane, a potent greenhouse gas responsible for about 17% of global warming are now 2.5 times higher than pre-industrial times owing to emissions from cattle, rice paddies and leaks from oil and gas wells.

Nitrous oxide, which also warms the planet and destroys the Earth’s protective ozone layer, is now over 20% higher than pre-industrial levels. About 40% of N2O comes from human activities including soil degradation, fertiliser use and industry.

The WMO also highlighted the discovery ofillicit production of CFC-11, a banned chemical that also both warms the planet and destroys ozone. Investigations indicate that at least some of the production is in China.

In October the world’s scientists said global warming of even 1.5C would have severe consequences for humanity. International climate agreements had for two decades set 2C as a limit.

“Every fraction of a degree of global warming matters, and so does every part per million of greenhouse gases,” said the WMO deputy secretary general, Elena Manaenkova. “CO2 remains in the atmosphere for hundreds of years and in the oceans for even longer. There is currently no magic wand to remove all the excess CO2 from the atmosphere.”

Prof Corinne Le Quéré, of the University of East Anglia, said she was not surprised by the new record levels of greenhouse gases. “But I am very concerned that all three gases most responsible for climate change are rising upwards unabated. It seems the urgency and extent of the actions needed to address climate change have not sunk in.

Efforts to cut emissions are increasing and on Wednesday the UN’s climate change body published a report on the commitments made in 2018. It found 9,000 cities in 128 countries were taking action, along with 240 states and regions in 40 countries and more than 6,000 businesses in 120 countries.

Patricia Espinosa, head of the UN framework convention on climate change, said: “On one hand, greenhouse gas emissions have yet to peak and countries struggle to maintain the concentrated attention and effort needed for a successful response to climate change. On the other hand, climate action is occurring, it is increasing and there is a will to do more. I highlight this because falling into despair and hopelessness is a danger equal to complacency, none of which we can afford.”