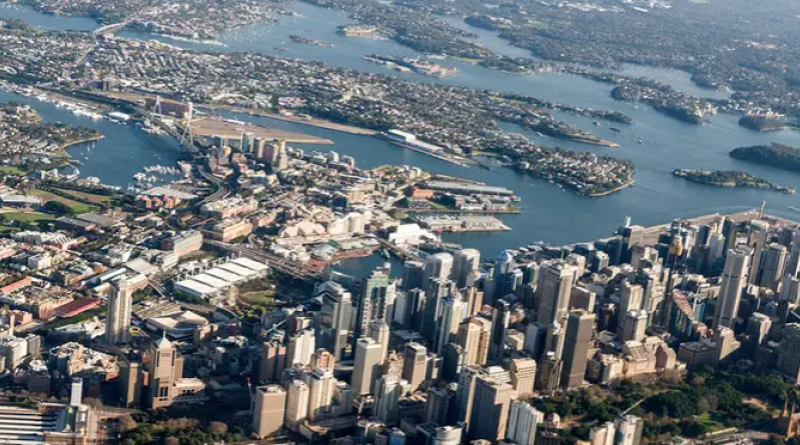 Urban overheating occurs when temperatures in certain parts of an urban environment are comparatively higher than those in surrounding urban areas. The phenomenon occurs as a result of a combination of factors, including heat fluxes linked to human activity and air pollution. What’s more, artificial materials used to build roads, roofs and other urban architecture absorb solar radiation and release it slowly, further heating the air, in a way that trees and other vegetation don’t.

Hassan Khan at the University of New South Wales in Sydney and his colleagues have analysed how large weather patterns interact with urban overheating in Sydney.

They looked at temperatures in the Sydney central business district (CBD), which is close to the ocean, and compared them with locations in inner Sydney – between 8 and 12 kilometres from the nearest coast – and in western Sydney, between 25 and 50 kilometres inland.

Sydney, Australia’s most populous city, is located on the east coast of Australia and is also relatively close to desert landforms to the west.

As a result, the city experiences “humid–warm” air masses that come from the Pacific Ocean to the east, which are prevalent particularly during the summer months, says Khan. There are also coastal winds that help cool the CBD – but these aren’t able to penetrate inland to reach inner and western Sydney.

The team is now testing techniques to mitigate against higher temperatures inland during extreme heat events, including planting corridors of vegetative surfaces and also using reflective paints on roofs.

Heatwaves may mean Sydney is too hot for people to live in 'within decades' .

'I wrapped myself in a damp towel': Sydneysiders risk health inside hot homes