Summers could last for half the year by 2100. 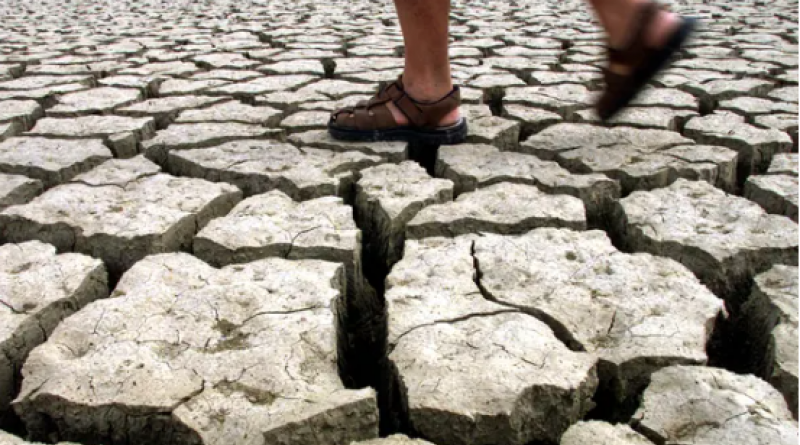 Our summers are already about 20% longer than they used to be, and if the climate crisis continues unabated then northern hemisphere summers could cover nearly half of the year by 2100, making them more than twice as long as they were in the 1950s. And unlike their counterparts of the 1950s, future summers will be more extreme, with heatwaves and wildfires more likely.

Researchers used historical climate data to measure how much the seasons have changed already. They defined summer as the onset of temperatures in the hottest 25% for that time period and winter as the onset of the coldest 25% of temperatures. Their results, published in Geophysical Research Letters, show that the average northern hemisphere summer has grown from 78 to 95 days between 1952 and 2011, while winter has shrunk from 76 to 73 days. Spring and autumn have contracted too.

Using climate change models, they were able to show that even bigger changes are to come, with northern hemisphere summers lasting an average of 166 days by 2100, squeezing out all the other seasons and shrinking winter to just 31 days. The Mediterranean region and the Tibetan plateau are projected to experience the greatest changes, but far-reaching impacts on agriculture, human health and the environment will be felt everywhere.