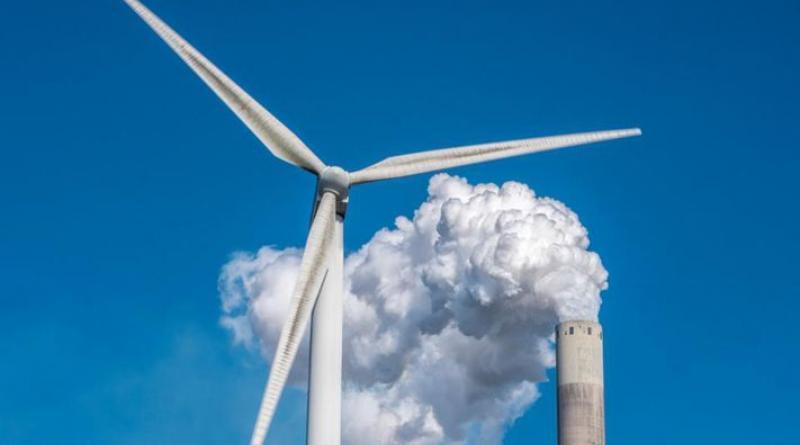 Abandoning fossil fuels for electricity generation by 2030 would save money for countries in the Middle East and North Africa (MENA), according to new research into renewable energy in the area.

A feasibility study of 100 percent renewable electricity systems across MENA found that relinquishing fossil fuels in favor of generation based mainly on solar and wind could help cut costs by between 55 percent and 69 percent compared to a business-as-usual scenario. The study, published last month in Energy Strategy Reviews, is believed to be the first to look at how renewable energy generation might meet hourly loads across MENA.

The study looks at several scenarios, including establishing fully renewable electricity grids independently in most MENA countries, or having the whole area interconnected by high voltage DC transmission links. A third scenario looks at the effect of adding loads from seawater desalination and the industrial gas sector onto a MENA-wide interconnected electricity system.

The researchers estimated the levelized cost of energy (LCOE) arising from fully renewable electricity systems would vary between €40.30 and €52.80 ($43.53 and $57.04) per megawatt-hour, depending on the scenario. The estimated business-as-usual LCOE is €118.60 per megawatt-hour, and that’s without including the cost of greenhouse gas emissions.

Unsurprisingly, the most expensive scenario was the one without interconnections between countries. Evening out supply and demand with a MENA-wide transmission network would cut LCOE from €52.80 down to €48.30 ($52.16) per megawatt-hour, the study found.

Importantly, though, the research also showed that coupling the desalination and industrial gas sectors to renewable energy generation could cut LCOE even further, reducing it by 17 percent compared to simply having an interconnected grid. The integration would be achieved using power-to-gas technology, with 90 percent of electrical energy generation coming from onshore wind and large-scale PV.

African Union and IRENA to Advance Renewables in Response to COVID-19 .