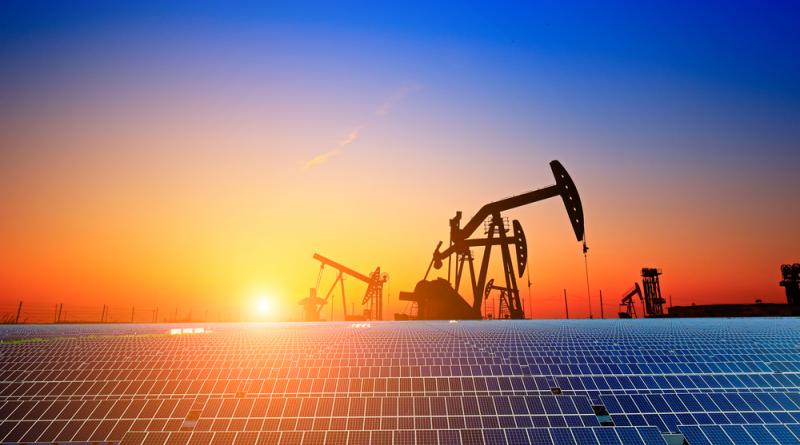 Natural gas is falling out of favor with emissions-wary investors and utilities at a quicker pace than coal did, catching some power generators unaware and potentially leaving them stuck with billions of dollars of assets they can’t sell.

Citigroup Inc. and JPMorgan Chase & Co. are among the banks that strengthened their financing restrictions on thermal coal under pressure from shareholders wanting to avoid the fuel, and the expectation is that gas is next. Executives at some western European companies say they’re already struggling to sell gas-fired facilities.

“If you find out somebody who is ready to offer a good price for our gas plants in Spain, then we are ready to sell,” said Jose Ignacio Sanchez Galan, chief executive officer at Iberdrola SA in Spain. “We are not finding people.”

The cost of renewables has dropped dramatically during the past decade, making gas-fired stations less competitive.

Phasing out gas in power generation is just a first step. Cutting back use of the fuel in heating, transport and industry would wreak more potential damage. Europe wants to reach net-zero emissions by 2050, which is at odds with plans to build numerous infrastructure projects, like pipelines and terminals. If these are built but no longer needed, there’s a potential 87 billion-euro ($104 billion) stranded-asset risk, according to calculations by Global Energy Monitor.

Coal has been slow and difficult to phase out in countries where mining provides thousands of jobs. Gas will be quicker because it doesn’t have the same tradition attached, and renewables are now a cost-effective alternative, according to Carbon Tracker.

“Gas will be a repeat of coal but quicker,” said Catharina Hillenbrand von der Neyen, head of company research at the London-based firm. “When we look at power generation, you can see that going really, really quickly.”