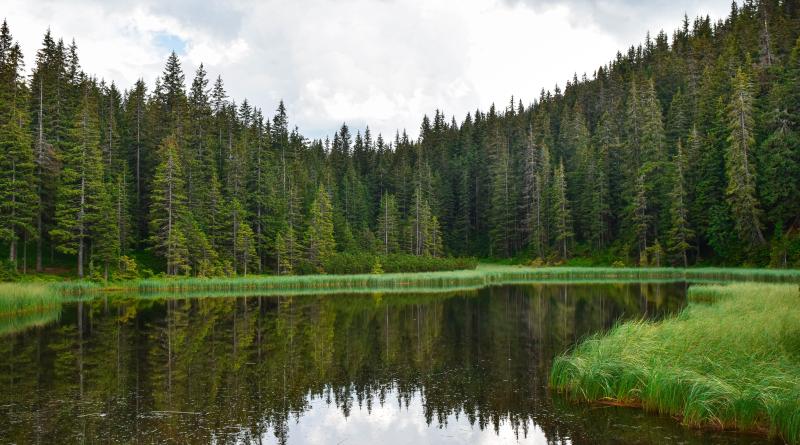 Climate change and it’s escalation indicate that deforestation remains as one of the key factors contributing to what is regarded as one of the biggest ongoing crises humanity has been facing for decades now.

The scale of awareness and environmental action has increased in recent years, both of those being phenomena which have led to a slight decrease in deforestation. However there is still way more that can be done in this direction.

Lawnstarter has compiled a list of useful facts on the current state of deforestation, main contributing factors, its various effects on the environment and much more.

◉ About 15 billion trees are cut down by people annually

◉ About 50,000 of species are lost due to deforestation every year

◉ Around 1.6 billion people globally are impacted by deforestation

◉ Around 90% of deforestation worldwide is caused by agriculture

About 30% Of Global Tropical Deforestation Occurs In Brazil

Where the Future is Headed?

Even though there’s been a decrease in the rate of deforestation since the 90s, the data shows that the pace of this progress has significantly slowed down in the last decade especially in Europe and Asia. As of right now this forest area worldwide continues to decrease by an average of 4.7 million hectares per year. If this trend continues the goal of increasing the forest area globally by 3% is unlikely to be achieved by 2030.

Restoring forests could be one of the first steps towards ensuring a better, more sustainable future. There’s about 51.6 million hectares of land that used to be forested that could be restored in the United States alone. This restored land could potentially capture 314 million tons of CO2 which would be the same as removing 67 million vehicles from the road every year. This could be a tremendous step in the right direction!

What Can You Do to Help?

Sometimes it may seem like there is not much that can be done on an individual level and that only major international intervention can lead to substantial change. But there is a part everyone can play in order to help halt deforestation little by little.

Follow this blog to stay tuned with what you need to keep your lawn in tip-top shape year-round.

17th Session of the UN Forum on Forests