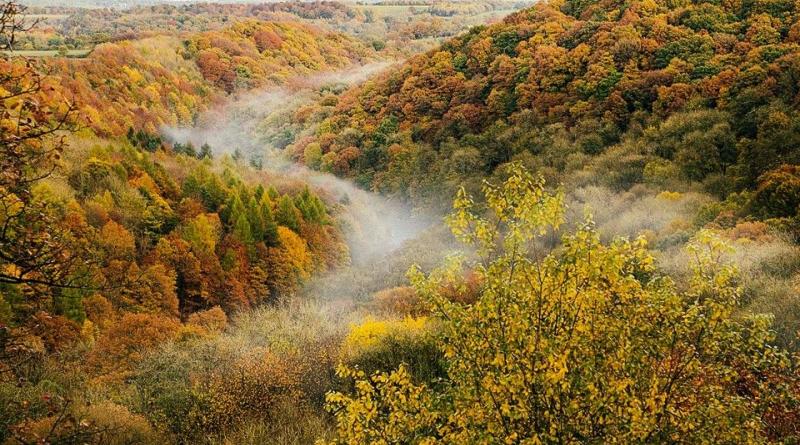 For investors and policymakers, effectively addressing climate change poses particular challenges—not the least of which is the long time-lag between actions and outcomes. The inertia in the climate system means that greenhouse gases emitted today will warm the planet for decades to come.

Investors also face a more immediate challenge. Collecting a level-playing field of consistent data sufficient to understand the climate risk faced by sovereign issuers—that is, comparable national-level data—takes time. This means that, much more than with other risk factors, investors are steering using the rear-view mirror.

It incorporates three climate risk pillars. Physical risk measures the exposure of the country and its economy to the physical effects of climate change, such as sea-level rise, weather-related damage to agriculture, and climate-related natural disasters. The resilience pillar measures a country’s preparedness to cope with climate change, based on the strength of national institutions and its level of social and economic development.

The scores of most countries against these two pillars tend to be stable over time. It is the third pillar—transition risk—that sees the most year-on-year change. This pillar measures the potential impact on a country and its economy from the effort required to reduce emissions in line with the goal of the Paris Agreement—that is, to hold the rise in average global temperatures to no more than 2°C above pre-industrial levels. It uses a model with 15 variables, based around the Kaya equation of carbon intensity including GDP per capita, energy intensity of GDP and the carbon intensity of energy production to calculate to the degree of national GHG reduction consistent with 2 degrees.

Here, two countries stand out for a marked drop in performance this year compared with last. Austria, for example, has seen its transition score drop (on a scale of 0.00 to 1) from 0.43 to 0.26. And Finland’s has fallen from a creditable 0.76 to a much more middle-ranking 0.46.

In both cases, this is due to a growing gap between their rate of their recent GHG emission reductions and the rate required to meet their Paris targets. But it is worth observing why those scores changed. This year’s index calculation incorporates the latest consistent, verified national emissions figures—from 2017. To avoid anomalous years creating too much variability in this metric, it averages emissions over five years. This means that change in this figure is driven by 2011 data falling out of the metric, to be replaced with 2017 numbers.

Finland reported a big fall in emissions between 2011 and 2012 flattering its transition score. Austria, too, demonstrated good emissions reduction performance over that period but, since then, its emissions have been creeping up.

This has two lessons for investors analyzing sovereign climate risk. The first is that changes to climate performance measures can often be driven by historical changes and so it is vital to balance these with forward looking climate metrics as used in the Climate WGBI. The second is that this is a long slog. To reduce climate risk and meet the Paris targets, countries will have to reduce emissions year-in and year-out for many years to come; bursts of strong performance followed by backsliding or complacency will set alarm bells ringing on the climate risk register.

And big changes in the scores achieved by small sovereign issuers can have less impact to the uniquely global issue of climate change than less than small changes to the scores of big issuers. The constituents of the Climate WGBI are weighted by their climate scores relative to the benchmark. So the change to Finland’s transition risk score means its weighting in the index drops from 0.39% to 0.37%, while Austria falls from 0.64% to 0.57%.

As with all developed world sovereign bond indexes, the weighting of the United States has the greatest bearing on index composition. Here, a relatively modest drop in its transition score—from 0.23 to 0.14—means its weighting falls from 35.33% to 33.02%.

It is also worth noting that this score is largely based on data from 2012 to 2017—mostly during a more climate-friendly Democrat-led administration - and suggests that the US transition risk score may continue to deteriorate as the effects of the current climate-skeptical administration shows up in the numbers. It also suggests that, while a potential Democratic victory in the forthcoming presidential election may lead to a stark change in the rhetoric regarding climate action, there would be a significant lag in its impact being felt in climate risk metrics.