SOUTHERN AFRICA: Emesco obtains approval for a solar park connected to the SAPP 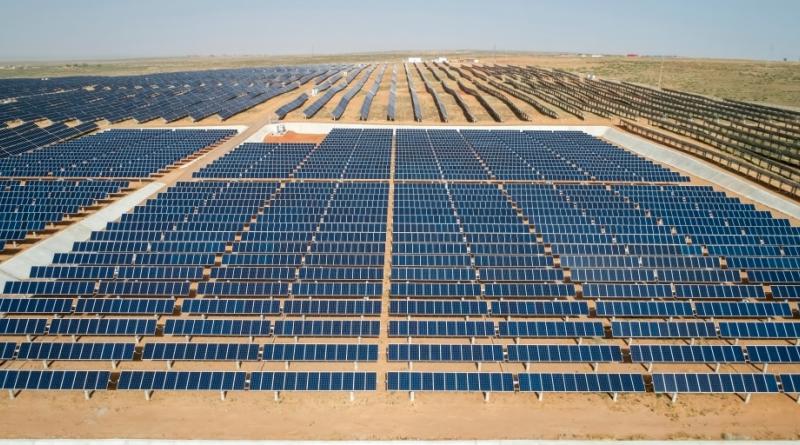 Independent Power Producer (IPP) Emerging Markets Energy Services Company (EMESCO) has received approval from the Namibian authorities to build a 125 MWp solar power plant in Karasburg. Its output will be fed into the Southern African Power Pool (SAPP). A first for an IPP.

Emerging Markets Energy Services Company (EMESCO) has become the first independent power producer (IPP) to obtain approval from the relevant authorities to connect a power plant directly to the Southern African Power Pool (SAPP). Its subsidiary, Schonau Solar Energy, has been granted licences by the Electricity Control Board of Namibia (ECB) to build a 125 MWp solar photovoltaic power plant. The special-purpose company will build the plant in Karasburg, a town in southern Namibia, only 110 km from Ariamsvlei, the border with South Africa.

EMESCO is building the plant under the Modified Single Buyer Scheme (MSB). The framework set up by the Namibian government aims to encourage IPPs to invest in renewable energy and sell their output to the utility. And unlike the pre-existing model, the MSB therefore allows EMESCO to generate electricity in Namibia and make it available to the regional common market SAPP.

“We are confident that the MSB will contribute to the government’s objectives of making Namibia an energy exporter. The issuance of production and export licences to Schonau and other players is an indication and commitment by the Namibian government to contribute to the reduction of the energy deficit in the region,” says Pinehas Mutota, the ECB’s Director General of Economic Regulation.

The SAPP into which EMESCO intends to sell its power is a cooperation between the state-owned power companies of 12 countries under the auspices of the Southern African Development Community (SADC). This power pool interconnects South Africa, Eswatini, Lesotho, Botswana, Namibia, Malawi, Zimbabwe, Zambia, Mozambique, Angola and the Democratic Republic of Congo (DRC), among others.

Until now, SAPP has only brought together the public electricity companies of member countries. The sub-regional cooperation is increasingly opening up to private companies such as EMESCO through Schonau Solar Energy. Its sale of electricity to SAPP will be coordinated by the state-owned Namibia Power Corporation (NamPower). The total cost of its project is estimated at $105 million.