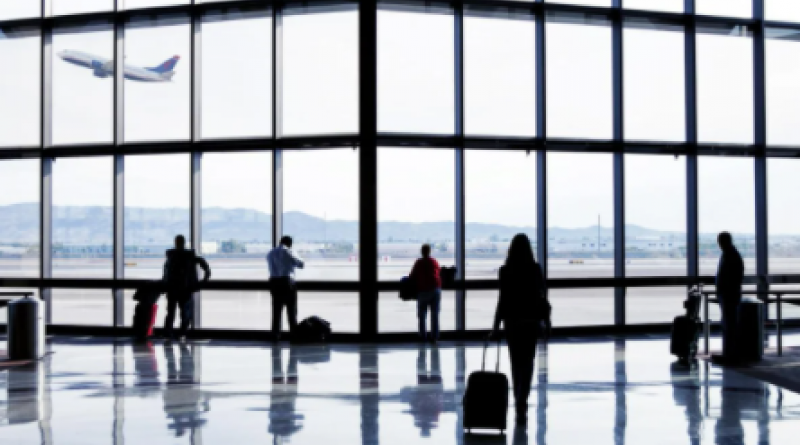 Another study finds evidence that the majority of climate-damaging flights are undertaken by a small minority of frequent travelers.

The research, published by the UK-based climate charity Possible, is based on a review of the existing literature on global flight frequency before the coronavirus pandemic disrupted the aviation industry. It found extensive evidence of flight inequality both between and within countries.

"This report shows the same pattern of inequality around the world — a small minority of frequent flyers take an unfair share of the flights," Possible's Alethea Warrington told BBC News. "While the poorest communities are already suffering the impacts of a warming climate, the benefits of high-carbon lifestyles are enjoyed only by the few. A lot of people travel. But only the privileged few fly often."

At the same time, a gap remains within those top-flying countries between the most frequent flyers and everyone else.

To address these inequalities and reduce aviation emissions, Possible is proposing a Frequent Flyer Levy in the UK, which would tax people who take more flights.

"Air travel is a uniquely damaging behavior, resulting in more emissions per hour than any other activity, bar starting forest fires. So targeting climate policy at the elite minority responsible for most of the environmental damage from flights could help tackle the climate problem without taking away access to the most important and valued services that air travel provides to society," Leo Murray, Possible director of innovation, told The Guardian.

"Taxing frequent fliers is a good idea — but we also have to do something about air miles, which reward frequent fliers for flying more frequently," Greenpeace Executive Director John Sauven told BBC News. "This is obscene during a climate crisis — and it should be stopped."

However, a UK treasury spokesperson noted that there would be some problems implementing a frequent flyer levy. It could be complicated to apply, raise privacy concerns, be hard to enforce for people holding more than one passport and pose a problem for people who travel for essential work.

The airline industry also opposed the tax and argued in favor of technological fixes.

"Taxes have proved to be an ineffective way to tackle emissions," Michael Gill, executive director at the International Air Transport Association, told The Guardian. "The focus instead should be on practical means to mitigate the CO2 impact of aviation, while still enabling people to fly for business and family reasons."

However, Finlay Asher, a climate activist and former airline engineer, said technological innovation was not likely to do the trick.

"As an engineer working on future aircraft technology, I quickly realized that technology development is moving too slowly compared with growth in air traffic," Asher told The Guardian. "The only way to reduce emissions from the sector in time is government policy to fairly limit demand for flights. Without that, no amount of technology will help."