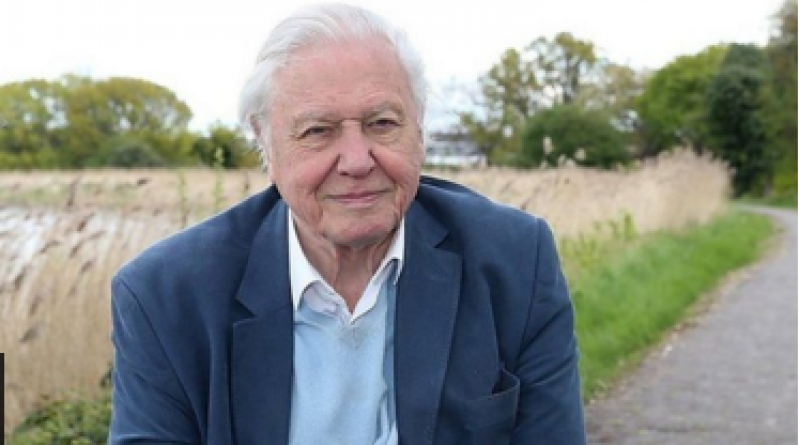 "The moment of crisis has come" in efforts to tackle climate change, Sir David Attenborough has warned.

According to the renowned naturalist and broadcaster, "we have been putting things off for year after year".

"As I speak, south east Australia is on fire. Why? Because the temperatures of the Earth are increasing," he said.

Sir David's comments came in a BBC News interview to launch a year of special coverage on the subject of climate change.

He told me it was "palpable nonsense" for some politicians and commentators to suggest that the Australian fires were nothing to do with the world becoming warmer.

"We know perfectly well," he said, that human activity is behind the heating of the planet.

What does Sir David mean by 'the moment of crisis'?

He's highlighting the fact that while climate scientists are becoming clearer about the need for a rapid response, the pace of international negotiations is grindingly slow.

The most recent talks - in Madrid last month - were branded a disappointment by the UN Secretary-General, the British government and others.

Decisions on key issues were put off and several countries including Australia and Brazil were accused of trying to dodge their commitments. 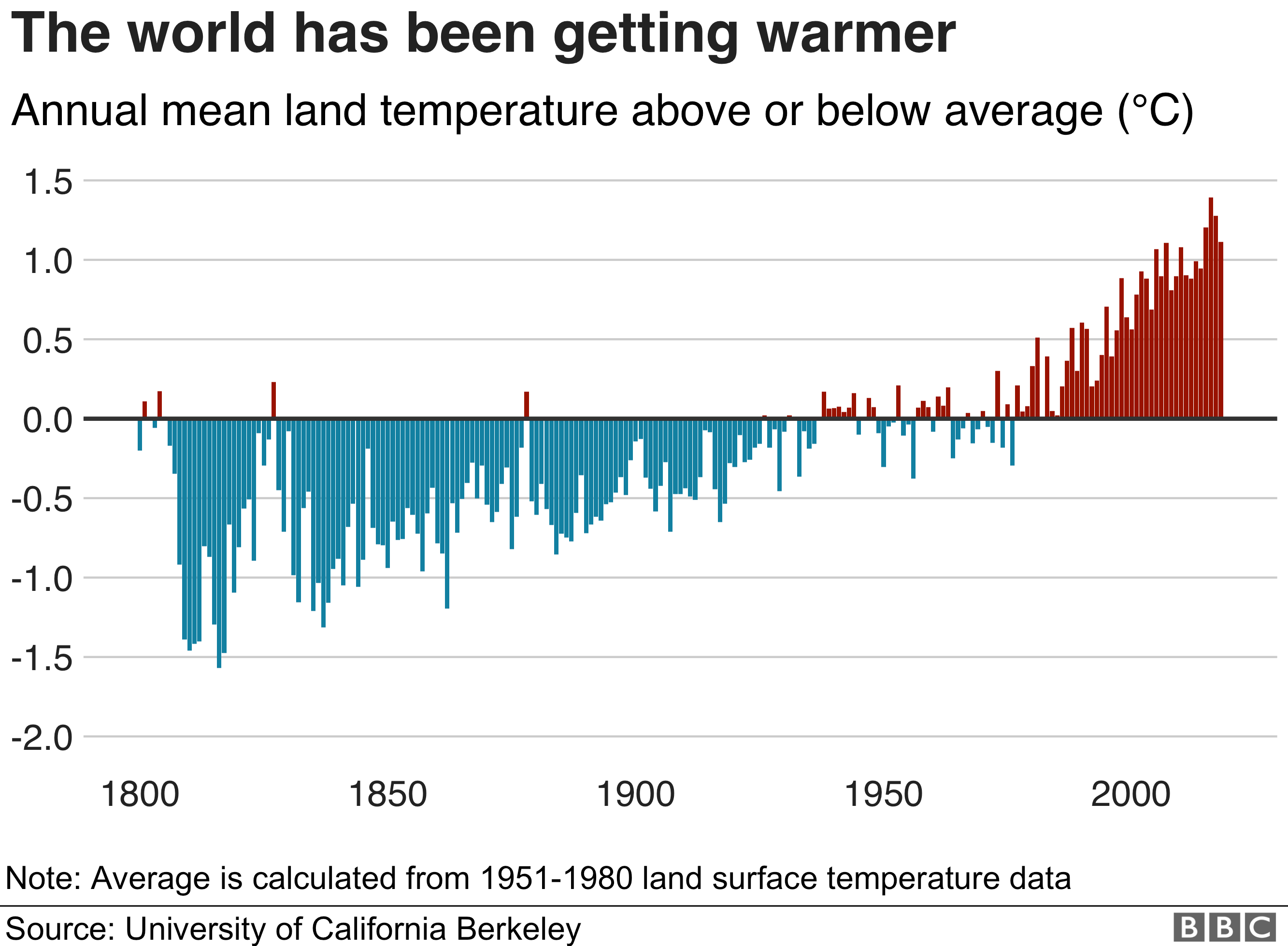 "We have to realise that this is not playing games," Sir David said.

"This is not just having a nice little debate, arguments and then coming away with a compromise.

"This is an urgent problem that has to be solved and, what's more, we know how to do it - that's the paradoxical thing, that we're refusing to take steps that we know have to be taken."

What are those steps?

Back in 2018, the UN climate science panel spelled out how the world could have a reasonable chance of avoiding the most dangerous temperature rises in future.

It said that emissions of the gases heating the planet - from power stations and factories, vehicles and agriculture - should be almost halved by 2030.

The climate crisis leaders' debate: what did we learn?