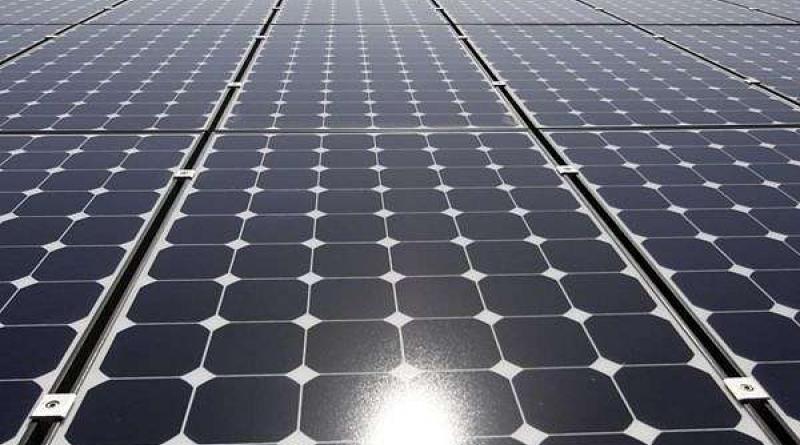 Researchers at Siberian Federal University, together with colleagues from the Royal Institute of Technology (Stockholm, Sweden), discovered new properties of material based on palladium, which can increase the performance of solar cells.

Palladium diselenide is a promising material whose properties have not yet been fully studied. For example, it was reported that its two-dimensional form can be effective in photocatalysis - the process of splitting water into hydrogen and oxygen when exposed to sunlight, which can be used to produce ecological fuel. Researchers have recently learned how to synthesize single- and double-layered versions of the PdSe2 composition, but the strengths and weaknesses of these materials remained unknown until recently.

The researchers used high-precision calculation methods for the first time and managed to study the electronic and optical properties of single- and two-layer material based on palladium diselenide in detail, which, as it turned out, can absorb solar energy more efficiently than silicon-based material used in solar batteries.

"The material demonstrates higher conversion rates of solar energy into electrical energy due to a wider spectrum of energy absorption compared to silicon-based elements used today as semiconductors, and therefore can significantly increase the efficiency of solar cells. ... Palladium diselenide (PdSe2) can be used as an independent material for solar cell elements in the construction of spacecraft and artificial Earth satellites, since the material efficiency in most cases justifies the costs in the space industry", - says one of the researchers from Siberian Federal University Artem Kuklin.

To carry out high-precision calculations of material properties, scientists used the Akademik Matrosov supercomputer, located in Matrosov Institute for System Dynamics and Control Theory of the Siberian Branch of the RAS.

"The share of "solar" energy will steadily increase in Russia due to the high environmental friendliness and relative cheapness of this method. Today in our country there are 10 "solar" stations with a total capacity of about 100 MW, which is 0.04% of the total installed capacity of the Russian power system.

In Yakutia, the cost of electricity from diesel generators is very expensive and here solar installations can significantly reduce the cost of energy supply. Our goal is to develop more advanced materials so that the efficiency of solar cells increases", - says Artem Kuklin.

The results of scientific work were published in the journal Physical Review. The researchers plan to continue their work exploring the effect of defects on its properties and the probability of their formation. Having learned to manage defects, scientists will be able to create material with predictable characteristics.