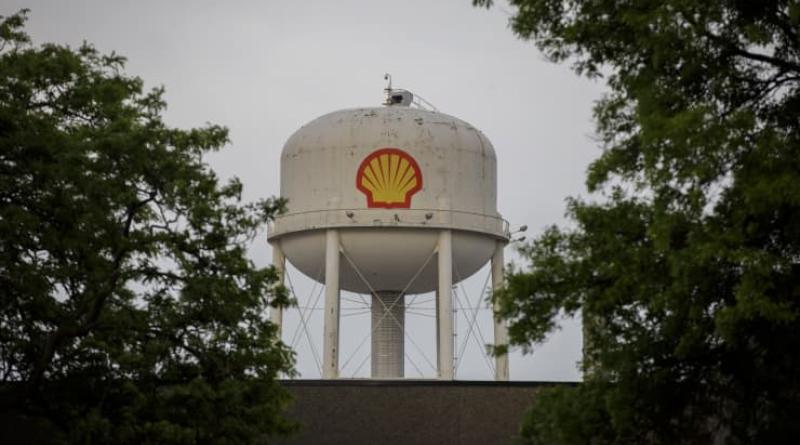 One of the only facilities in the world that uses carbon capture and storage technology (CCS) to reduce the emissions of hydrogen production has been found to emit far more greenhouse gas emissions than it captures.

The Quest plant in Alberta, Canada, owned by oil giant Shell and designed to capture carbon emissions from oil sands operations and safely store them underground, has previously been touted as a “thriving example” of how CCS is working to significantly reduce carbon emissions.

However, an investigation by watchdog group Global Witness, published last week, showed that while 5 million tons of carbon dioxide had been prevented from escaping into the atmosphere at the plant since 2015, it also released 7.5 million metric tons of greenhouse gases over the same period.

The investigation noted that, per year, that’s the equivalent carbon footprint of 1.2 million gasoline cars.

It means just 48% of the plant’s carbon emissions were captured, according to the report. That’s far short of the 90% carbon capture rate promised by the industry for these types of projects in general.

In response to the report, a spokesperson for Shell told CNBC via email that Global Witness’ analysis was “simply wrong” and stressed that the Quest facility was designed to capture around a third of carbon dioxide emissions.

Proponents of CCS believe these technologies will play an important role in meeting global energy and climate goals. And using CCS alongside hydrogen production, which is sometimes referred to as “blue hydrogen” or “fossil hydrogen,” has been pushed by the oil and gas industry as a potential solution to the energy transition.

Climate researchers, campaigners and environmental advocacy groups have repeatedly admonished CCS as a climate solution, however, arguing that not only do these technologies have a history of failure, but backing these projects prolongs our reliance on the fossil fuel industry and distracts from a much-needed pivot to renewable alternatives.

“Oil and gas companies’ promotion of fossil hydrogen is a fig leaf for them to carry on with their toxic practices – the extraction and burning of fossil fuels,” Dominic Eagleton, senior gas campaigner at Global Witness, said in a statement.

“The single best way for companies like Shell to help tackle the climate crisis is to phase out all fossil fuel operations, rather than find ways to hide their climate-wrecking activity behind false solutions.”

The burning of fossil fuels such as oil and gas is the chief driver of the climate emergency and researchers have repeatedly stressed that the best weapon to tackle rising global temperatures is to cut greenhouse gas emissions as quickly as possible.

Yet, even as politicians and business leaders publicly acknowledge the necessity of transitioning to renewable alternatives, current policy trends show that our reliance on fossil fuels is not likely to go away — or even decline — any time soon.

Shell’s Quest CCS facility opened in late 2015 near Edmonton, Alberta and is part of the group’s Scotford complex, where hydrogen is produced for use in refining oil sands bitumen (a type of petroleum deposit). The Quest plant does not cover the emissions for the entire facility.

“Our Quest facility was designed some years ago as a demonstration project to prove the underlying CCS concept, while capturing around a third of CO2 emissions. It is not a hydrogen production facility,” the Shell spokesperson said.

“The hydrogen projects we’re planning – like Polaris – will use a new technology that captures more than 90% of emissions. Global Witness are comparing apples with pears.”

Shell announced plans in July last year to build a large-scale CCS project called Polaris at its Scotford refinery and chemicals plant. The initial phase is expected to start operations in the middle of the decade subject to an investment decision by the company next year.

A ‘serious blow’ to fossil hydrogen

Global Witness said its findings are likely to deliver a “serious blow” to fossil hydrogen proponents pushing for more public funds to support its use, noting that $654 million of the $1 billion costs of Shell’s Quest facility stemmed from Canadian government subsidies.

Eagleton described the analysis as “yet another nail in the coffin” for claims made by the oil and gas industry that fossil hydrogen is climate-friendly.

“Governments cannot let the wool be pulled over their eyes to invest vital public funds in projects that will not deliver what’s needed to avert climate disaster. Instead, they should use that money to end our reliance on fossil fuels and direct it towards renewable alternatives,” Eagleton said.

Commenting on the report, Swedish climate activist Greta Thunberg said via Twitter on Saturday: “This is exactly what happens when people in power care more about their reputation and imagery than to actually reduce emissions.”

‘Change is possible’: meet the Gen-Zers who embrace climate optimism