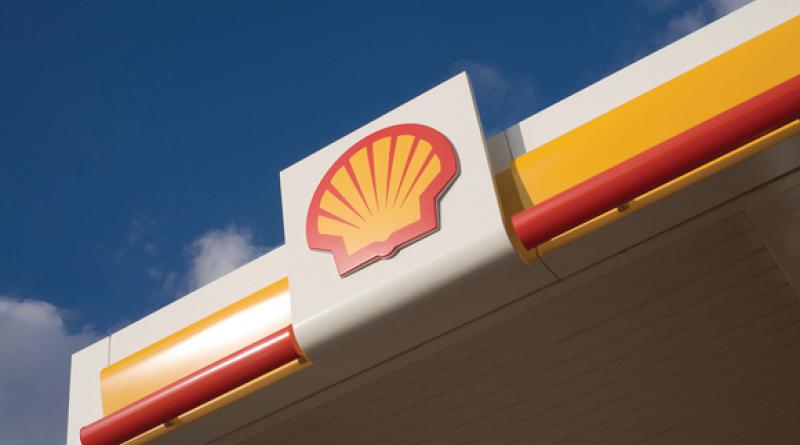 Shell has set its sites on using a major 100MW battery in Wiltshire to provide back-up electricity to the UK grid, with the oil giant today announcing a multi-year power offtake deal with the two Chinese firms behind the project.

Described as the biggest battery in Europe, the 100MW Minety power storage project in Wiltshire comprises two 50MW batteries and is being developed by CNIC - the China's sovereign wealth fund - and state utility firm China Huaneng Group. The project is expected to be completed by the end of 2020.

"Projects like this will be vital for balancing the UK's electricity demand and supply as wind and solar power play bigger roles in powering our lives," said Shell Energy Europe vice president David Wells. "Batteries are uniquely suited to optimising power supplies as the UK moves towards a net-zero carbon system."

The electricty stored and traded by the Minety battery facility is to be managed by Limejump, the UK grid technology firm acquired by Shell a year ago which runs the largest network of batteries in the UK.

Batteries are expected to play a key part in the transition to a low-carbon energy system by absorbing excess energy when supply exceeds demand in some areas, then supplying that power to the grid when needed. According to figures from UK energy regulator Ofgem, the typical UK household uses around 10 kilowatt hours a day. When fully charged, a 100MW battery would hold 100 megawatt hours of electricity, enough to power around 10,000 homes for a day before being recharged.

*Title Photo : It is just the latest move from Shell into the electricity and grid infrastructure markets