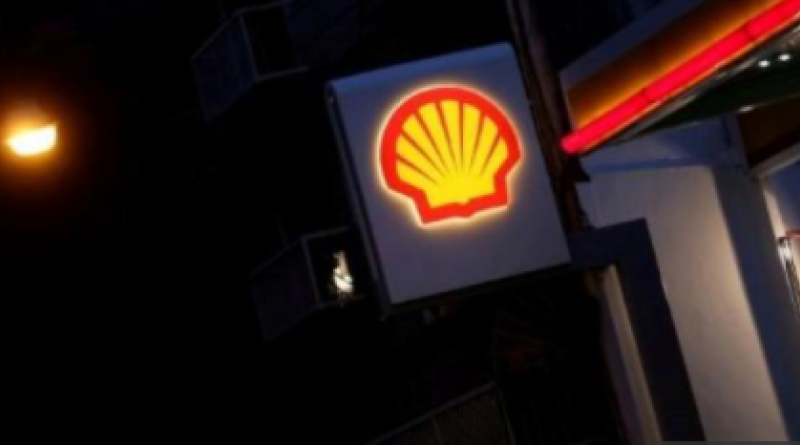 Royal Dutch Shell (RDSa.L) said on Thursday it had acquired a 51% stake in an floating wind project off the west coast of Ireland aiming to develop up to 1.35 gigawatt in electricity capacity.

Shell bought the stake in the Western Star venture from Irish developer Simply Blue Group for an undisclosed sum.

Floating offshore wind technology is still in its infancy but has the potential to unlock vast power resources in deep waters.

The project, which will be developed by Simply Blue Group and Shell floating wind experts, will be developed in two phases of 300 to 450 megawatt and 700 to 900 megawatt. This is equivalent to powering over one million Irish homes, Shell said.