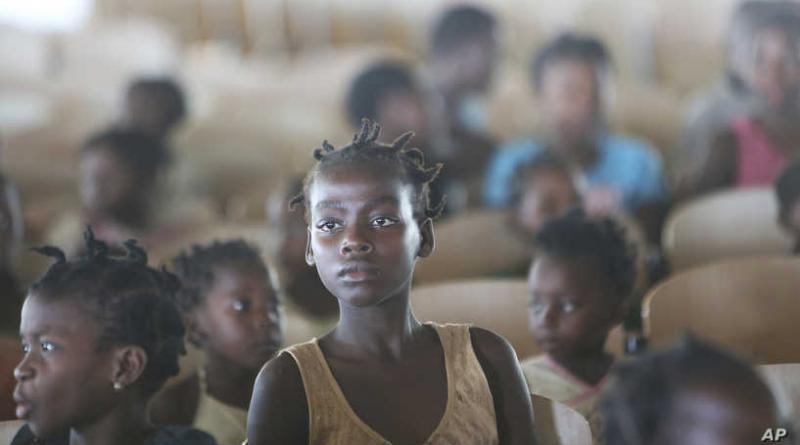 LONDON - Millions of people in southern and eastern Africa are facing emergency food insecurity partly caused by climate change, half of them children, according to the charity Save the Children. The region has been hit by extreme cyclones, flooding and drought in recent months and scientists say it is warming much faster than other parts of the world.

Cyclone Idai smashed into Mozambique in March, killing more than 1,300 people. Villages were washed away and cities inundated, while farmers saw their crops and livestock destroyed. The cyclone  one of the biggest on record  is estimated to have caused more than $2 billion worth of damage across the region.

A month later, Mozambique was hit by another storm, Cyclone Kenneth, killing dozens more people. "Never before has this country been hit by two cyclones in the same season," says Gabriella Waaijman, the global humanitarian director of Save the Children.

Waaijman says 2019 will be remembered as the year that the climate crisis devastated parts of eastern and southern Africa  adding that at least 33 million people in the region face emergency levels of food insecurity, with about 16 million of them children.

A 2015 report by the Intergovernmental Panel on Climate Change shows temperatures rising in southern Africa at twice the global rate. Save the Children says leaders of industrialized nations must commit to bigger cuts in greenhouse gas emissions  and greater support for those most affected by climate change.

"If you are a child growing up in eastern or southern Africa, your chances of survival are currently being affected by actions that are taken by people in a completely different part of the world to which you have very little control or effect on," Waaijman told VOA.

Twenty-nine thousand delegates are meeting in Madrid for the COP25 climate conference. U.S. President Donald Trump is not attending, having withdrawn from the landmark Paris climate agreement which he says would unfairly penalize the United States' economy while other nations continue to emit.