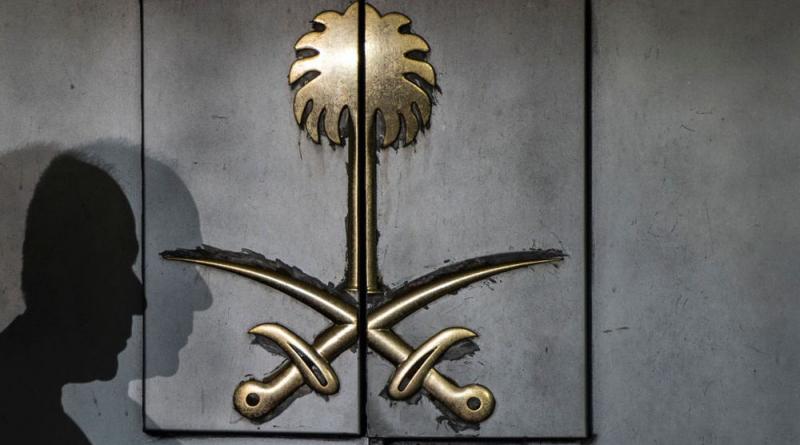 Bulls are banking on the kingdom this week, but its future role could be far more disruptive.

Saudi Arabia is having a regular week: Facing off against Russia, taking phone calls from the U.S. president and supposedly cobbling together a plan to save the (oil) world. On Thursday, it will preside over an emergency meeting of OPEC+; the next day, a virtual gathering of G20 energy ministers.

As opportunities to strut the global stage go, this one comes at a big cost: Like most oil exporters, the country faces a cataclysmic drop in demand. But this isn’t just about the money. A new book lays out why the Covid-19 crisis offers a taste of a far-bigger problem: Saudi Arabia’s world is coming apart.

“Disunited Nations,” by geopolitics analyst Peter Zeihan, is a typically engaging read, but it is not a happy book. Zeihan contends the postwar global order that rested largely on U.S. sponsorship (or attention, at least) is unraveling. After seven decades of America suppressing humanity’s tendency toward general mayhem, more or less, with a muscular commitment to free trade and blanket security guarantees, a more Hobbesian future beckons.

Few countries have been shaped by the Pax Americana quite like Saudi Arabia, which gets its own chapter. A sparsely populated, largely desert kingdom that emerged from clan warfare amid the ruins of the Ottoman Empire, it would have been a geopolitical backwater — except for its vast reserves of a certain vital commodity. Even then, that would have made it more a target for bigger powers to swoop in than an independent actor. But it just so happened that Saudi Arabia’s emergence as both a country and a major oil producer coincided quite closely with World War II and the beginning of the Cold War. As Zeihan puts it:

Now those twin pillars that defined the first nine decades of Saudi Arabia’s existence — the oil market and American protection — are crumbling. Long-term growth in global oil demand is no longer a given, and Covid-19 is like a fever dream of all the worst aspects of that. Meanwhile, U.S. ambivalence toward the Middle East has been supercharged by the debacle in Iraq and the shale boom. Even if “energy dominance” has succumbed to its own inanity, U.S. dependence on Middle Eastern oil has diminished, not least in terms of feeling the need to keep it flowing to nominal allies. While America’s continued enmity with Iran is welcome, the shrug given to September’s attack on the Abqaiq oil-processing facility was a reminder the world has changed nonetheless.

Saudi Arabia is trying to adapt. Doing so would have been easier with oil at $100 rather than $30. Oil provides about two-thirds of the government’s revenue, and it has been running deficits for six years already. According to Saudi Arabian Oil Co.’s accounts, royalties, income tax and dividends to the state added up to about $208 billion last year. This year’s take may drop by more than $100 billion, even with jacked-up oil production. 1

Big Oil is using the coronavirus pandemic to push through the Keystone XL pipeline.