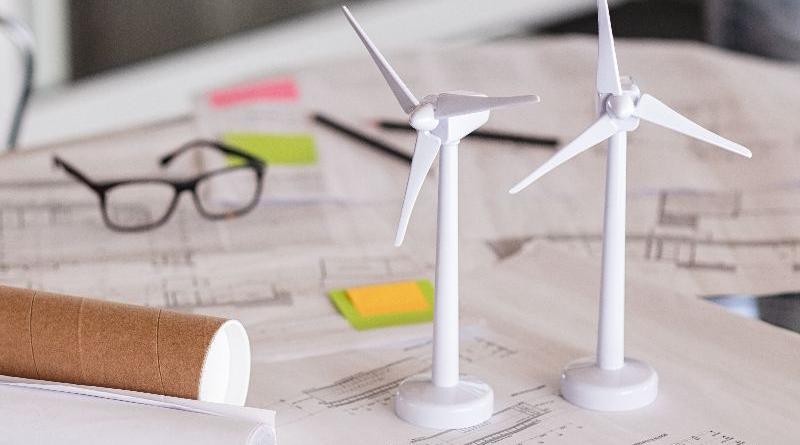 Speaking at the signing of three power purchase agreements with wind power generators, Minerals and Energy Minister Gwede Mantashe said the South African government remains committed to supporting renewable energy projects but will not rush into transitioning the country from its coal-dependent energy production.

The three agreements were signed with Coleskop Wind Power, San Kraal Wind Power and Phezukomoya Wind Power, which are expected to contribute some 420MW of energy to the grid by December 2024.

These projects will require an investment of around R11 billion and a further commitment of R534 million for the development of the areas where the renewable energy projects will be based. About 2,230 jobs are also expected to be created.

“What I want to see happening is a situation where the debate on energy becomes less polarised. The IRP [Integrated Resource Plan] is actually a framework that propagates the development of mixed technologies,” said Mantashe.

“We need a lot of renewables… to scale down on coal – not move out, scale down systematically. If we are reckless in moving out of coal, we are going to cause more disasters,” he continued.

“In the coal belt in Mpumalanga, continuous coal mining covers 10 towns. It is the home of a number of power stations, which will be decommissioned over time. We have contributed 40% to buying… a pipeline because we think that Eskom should be able to repurpose some of the power stations from coal to gas.”

“Europe has accepted gas and nuclear as part of the [energy] transition so we can’t be left behind and believe that we can close everything else and just go for renewable,” Mantashe said. He added, however, that the government’s early investments and forays into procuring renewable energy are already bearing fruit and assured that cost concerns are now a thing of the past.

“Bid windows 1 to 4 are all connected to the grid. They generate electricity and they put that energy in the grid… [and] those bid windows were quite expensive. So… when we give money to Eskom, don’t say it’s a bailout (sic). Describe [it] as a premium we pay for attracting a technology into the economy. As we have that technology, it scales down the price. That is the benefit of investing in a technology.”

“Bid window 5 is the first bid window to come below the costs of generating and selling energy in Eskom because we have invested in the technology,” the Minister said. He also acknowledged the disruption caused by the current energy generation crisis at Eskom. Mantashe said at present Eskom power stations still have a lot of untapped potential of up to 48,000MW in total.

“Eskom, at best, gives us 26,000MW. That’s why we say part of the solution is to optimise the operations of Eskom… by servicing and maintaining the units that are not giving us energy.”

“We think if we can invest in that, skills and resources, we will see a difference in terms of the shortfall in energy and we may resolve the energy crisis,” the Minister said.