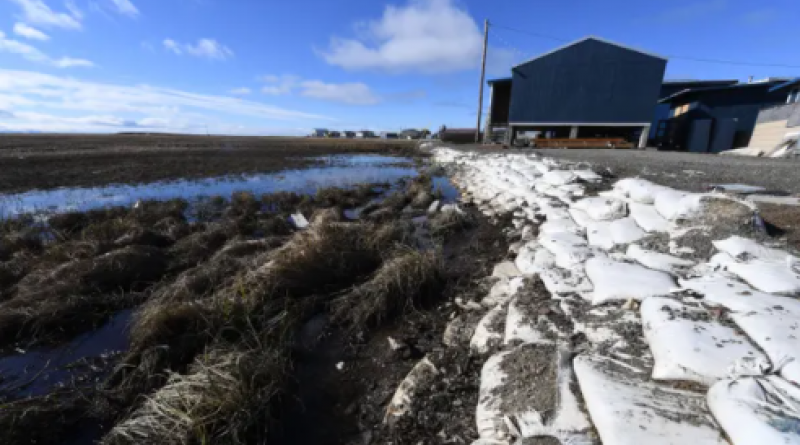 Every day, above where this column appears in the newspaper, the latest daily atmospheric carbon dioxide readings are recorded in parts per million from the Mauna Loa observatory in Hawaii.

Week by week they keep rising and make for grim reading. We are within a whisker of 420ppm, 50% more than the 280ppm of pre-industrial times, before we began to burn oil and coal in significant quantities.

When carbon dioxide levels were last at this level, 3.6m years ago, sea levels were 20 metres higher and vast areas now covered in ice were forested. Land where many of our coastal cities now stand and much of our food is grown were deep under water. Large areas in the tropics would have been uninhabitable because they would have been too hot.

Just as alarming as the carbon dioxide levels are those of methane, 30 times as potent a greenhouse gas. Despite pandemic-induced reductions in industrial activity last year, methane levels produced from fracking activities, leaky pipelines, cattle ranching as well as melting permafrost rose faster than at any time since records began 40 years ago.

It shows that all efforts to avoid overheating the climate taken so far are hopelessly inadequate and will not prevent the impending chaos.