The rich really do get richer, study shows. Here’s why. 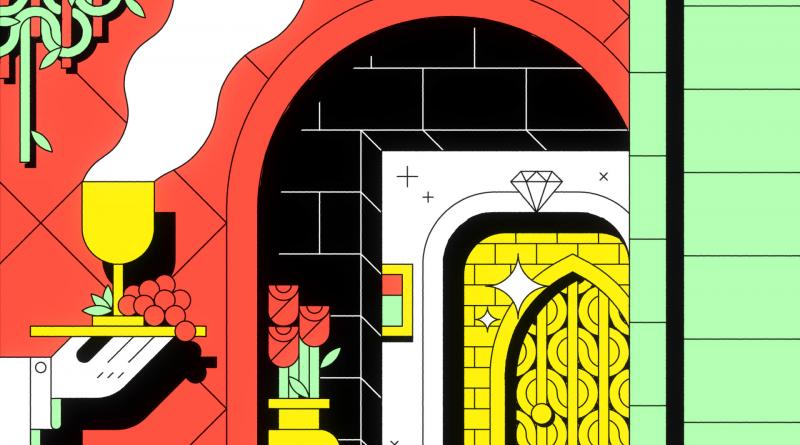 It's all about taking risks: you don't need to take them when you're rich.

Few topics are as polarizing as wealth. Everyone has an idea of how it should be spread and what’s not right in society, how some people have too much money and some have too little. But regardless of where you stand on the debate, one thing seems clear: wealth begets wealth. It’s not just a myth: a new study finds that the rich really do get richer, and they stay rich. 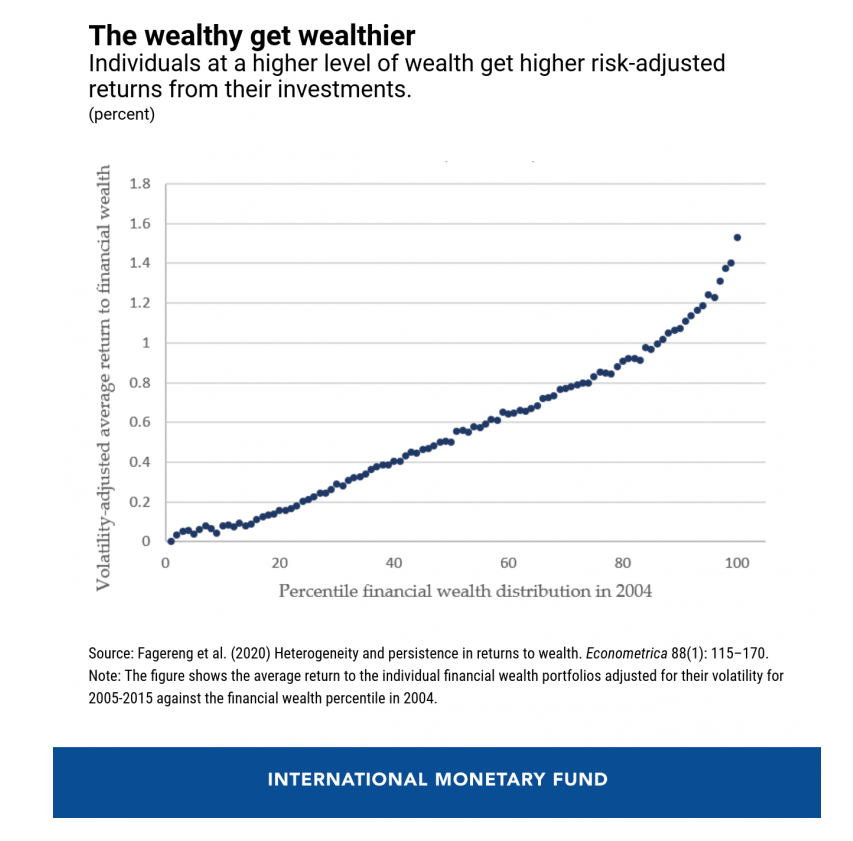 Welcome to the machine

The rich get richer. It’s a fact of life. Or is it? Is it really true, or is it just one of those things people say? Existing studies seem to suggest that despite income rises, the wealth gap is only getting wider, and the pandemic is likely not helping. Detailed data on wealth, however, remains extremely rare. But one particular Norwegian law helped.

In a new study, economists from the IMF and other institutions analyzed 12 years of tax records from Norway, offering an unprecedented look at how wealth evolves in time. The data was available because Norway has a wealth tax that requires assets to be reported to third parties to prevent errors. The data is made public under certain conditions, and researchers were able to analyze stats from 2004 to 2015.

The data shows that the rich really do get richer, and it’s in large part because they get higher returns on their investments.

Risk, moolah, and a wealth tax

So why does this difference in return emerge? Conventional wisdom dictates that richer people can afford risks and they make more money from this, but this doesn’t really seem to be the case. Instead, researchers found that richer people may be exposed to unique investment opportunities or afford wealth managers. Financial education, information, and relationships are also important — and that’s exactly what high status offers you.

The wealthy status appears to be persistent in time, even across generations, researchers note. However, while the children of rich people stay rich, they don’t typically have as high a return on their money as their parents did. Turns out, wealth is inheritable, but skill and talent are less so.

There are, of course, important caveats to this study. It was carried out in Norway so results may not be representative for other parts of the world, but here’s the remarkable thing: Norway is one of the most progressive countries in the world, in regards to taxation. The country even levies a 0.85% net wealth tax on a person’s global wealth (all the assets they own, regardless of where they are situated). The tax is levied on net wealth over $170,000.

In other words, if Jeff Bezos and his $182 billion would be Norwegian, he’d have to pay $1.5 billion in tax every year — just on his wealth. The 2020 United States presidential candidate Elizabeth Warren also supported a wealth tax on the ultra-rich which was deemed outrageous in the US, but here’s the thing: despite this wealth tax in Norway, the rich still got richer. This is surprisingly in line with what economists who backed Warren claimed: that a wealth tax wouldn’t stop the rich from getting richer, but they would do so at a slower rate and in a way that would help the rest of the population, instead of producing extreme economic inequality. In the form it is most often discussed, the idea of a wealth tax in the US would apply to billionaires. 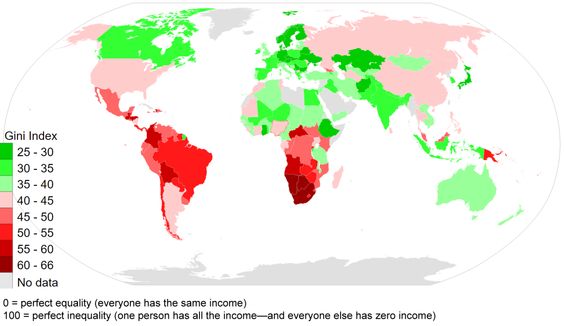 Despite its limitations, this study is in line with other research. Studies on income inequality are surprisingly scant, but they seem to show that whenever wealth is created, the vast majority of it flows into the pockets of the 1%.

Economic inequality, which is booming in many parts of the world, is more than just a moral problem. It has been associated with a higher crime rate, lower overall economic growth, and a tendency of the market to go “from bubble to bubble”. A recent study found that economic inequality also leads to higher unrest and even terrorism.