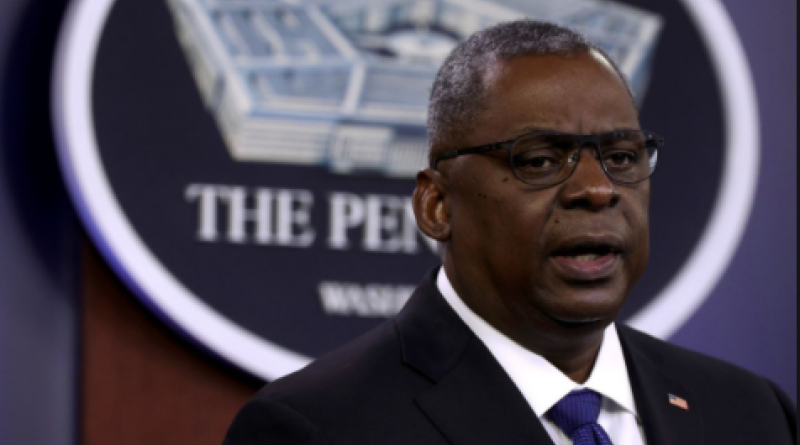 South Africa’s government will allow private investors to build their own power plants with up to 100 megawatts of generating capacity without requiring a license, in a bid to address the nation’s failing electricity supply.

The move to raise the limit from 1 megawatt is part of a wider strategy to ease energy shortages that have hobbled Africa’s most-industrialized economy since 2005. The country regularly experiences rolling blackouts, with state utility Eskom Holdings SOC Ltd. unable to generate sufficient electricity from its old and poorly maintained plants to meet demand.

“There is no doubt that the prospect of a continued energy shortfall and further load-shedding presents a massive risk to our economy,” President Cyril Ramaphosa said Thursday in an online briefing. “This intervention reflects our determination to take the necessary action to achieve energy security.”

The projects will still require permits to connect to the grid, but they will be much quicker to obtain than licenses, according to the president. Companies producing excess power will be able to sell it through the transmission network, subject to agreements with Eskom and municipal authorities, he said.

Eskom has been asking the government to increase the self-generation limit for a while, said spokesman Sikonathi Mantshantsha. “It will still take some time for any investments to start delivering any new electricity,” he said.

Power-intensive industries have also been lobbying for the cap to be raised. Mineral Resources and Energy Minister Gwede Mantashe previously proposed that it be lifted to 10 megawatts. The first generation permits should be issued within three months, he said.

The change will remove a current bottleneck at the National Energy Regulator of South Africa and “lead to an acceleration of investment in power,” said Anton Eberhard, a professor at the University of Cape Town Graduate School of Business. Clarification will be needed around the terms that allow projects to sell power back to the grid, he said.

Mining companies have a pipeline of energy projects totaling about 1,500 megawatts that could be brought on stream within nine to 36 months, the Minerals Council South Africa, a lobby group for the industry, said last year.

“It is a worldwide trend for some electricity consumers to also become power producers,” Eberhard said. “South Africa will see more and more of this, and traditional utilities like Eskom and municipalities will need to adapt their business models.”

“This is definitely a step in the right direction, especially for the mining sector. However, lifting the threshold alone is not enough to close the supply gap. It needs to be accompanied by measures that reduce the number of hurdles companies have to overcome to be meaningful.”

State to save Kenya Power from KenGen direct sales.