Probably the worst year in a century': Australia's environmental toll of 2019. 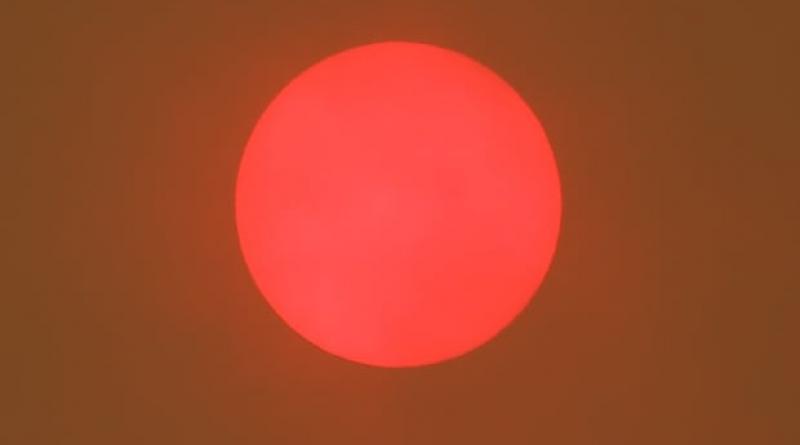 Record heat and drought across Australia delivered the worst environmental conditions across the country since at least 2000, with river flows, tree cover and wildlife being hit on an “unprecedented scale”, according to a new report.

The index of environmental conditions in Australia scored 2019 at 0.8 out of 10 – the worst result across all the years analysed from 2000.

The report’s lead author, Prof Albert van Dijk of the Australian National University’s Fenner school of environment and society, told Guardian Australia 2019 was “probably the worst in a century or more” for the environment.

“This is not the new normal – this is just getting worse and worse,” he said, adding that 2019 had seen a “continuing descent into an ever more dismal future. You start to see ecosystems fall apart and then struggle to recover before the next major disturbance.”

Across all years analysed, 2005 was the next worst year, impacted by the millennium drought. The year 2010 was the best; it was also one of Australia’s wettest on record.

Van Dijk said the cause of the impacts for 2019 were global heating as well as natural variability in Australia’s climate. The number of days above 35C was 36% higher than the previous 19 years.

The population had continued to grow and the country’s greenhouse gas emissions had remained high, the report said.

Greenhouse gas emissions per person were 11% below the 2000-18 average, but remained among the highest in the world because of high energy use per person and the burning of coal for electricity.

Findings were underpinned by about 1m gigabytes of data, including satellite data that only became available from 2000, as well as field data and on-the-ground surveys.

Reviewing biodiversity impacts, the report highlighted the number of spectacled flying foxes – one of many species vulnerable to heat stress – had dropped to 47,000 from an average of 100,000 before 2016.

The numbers of threatened species had risen by 36% since 2000, the report said.

River flows were 43% below the 2000-18 average, causing water storages to drop and mass fish deaths in the Murray-Darling Basin, and wetland environments had also seen record-low inundation.

River flows were above average around the coast of northern Queensland, around Karratha in Western Australia and at Strahan in Tasmania’s west.

The protection of soils by vegetation and moisture was “extremely poor”, causing dust storms. The average soil moisture was also lowest since at least 2000 and farming productivity had been hit.

The Great Barrier Reef, which has just experienced its third mass bleaching event in five years, had escaped bleaching in 2019 but its condition remained poor.

A co-author of the report, Dr Marta Yebra, said: “Our data clearly shows that the combination of dry forests and hot weather made for an especially explosive mixture.”

All the findings and data from the report, now in its fifth year, can be viewed on a website and interactive map.

Killer heat: how a warming land is changing Australia forever.

‘The only uncertainty is how long we’ll last’: a worst case scenario for the climate in 2050.