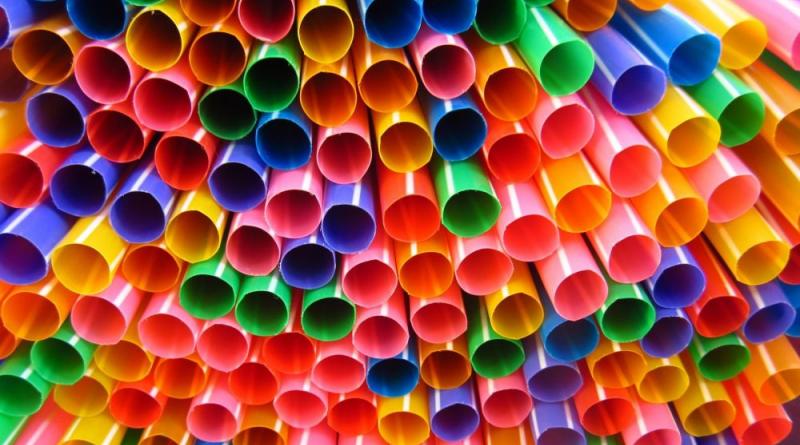 The UK government has just announced the ban of all plastic straws, cotton buds and drink stirrers.

Last year, the UK Government opened a consultation on the banning of plastic straws, cotton buds and drink stirrers, today they confirmed plans to ban these items.

The ban will come into place in April 2020 and will be applied throughout towns and cities in England. There was no mention to when this ban will apply to the rest of the UK.

The Government, who received an overwhelming 1602 response to the consultation, have said they will continue working with stakeholders including disability groups to make sure that those with accessibility needs are not disproportionately disadvantaged.

They also aim to take action against plastic pollution in line with their 25 Year Environmental Plan.

Last month, the UK Government declared a climate emergency. The decision to ban some of the key perpetrators contributing to plastic pollution is the first step from leaders showing their commitment to this emergency.

The UK has a growing plastic pollution. A new report has found that the ‘lunch on the go’ habit generates 11 billion items of plastic packaging a year.

However, environmentalists from across the UK have said that while they welcome steps towards reducing plastic pollution, there is also a long way to go to completely transform the way Britain uses plastics.

In response to the new ban, Emma Priestland, plastics campaigner at Friends of the Earth, said: “Legislation to cut down on pointless plastic is good to see but these three items are just a fraction of the single-use plastic nasties that are used for a tiny amount of time before potentially polluting the natural environment for centuries to come.”

Africa is leading the world in plastic bag bans.