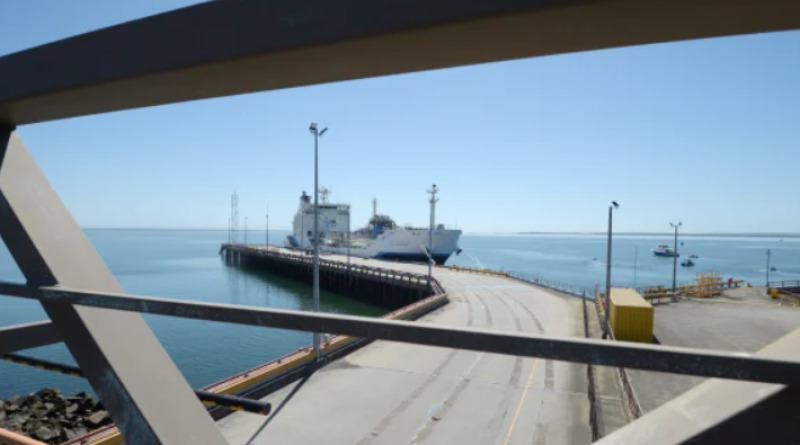 The responsible investment arm of an influential proxy adviser has warned investors of a significant risk that investments in “blue” hydrogen will become “white elephants”, given rapidly declining costs for renewables-based hydrogen, and an emissions profile that barely beats that of gas-based fuel.

Making hydrogen from gas and using carbon capture and storage ro reduce emissions has questionable “clean” credentials, while its cost-competitiveness is also in doubt, said ISS ESG, the ESG unit of Institutional Shareholder Services, which advises pension funds and others on decisions around their corporate investments.

The comments come in an overall downbeat note about the investment prospects for hydrogen, despite the hype and noise around the fuel’s likely role in helping the world reach net zero emissions. Santos is among companies in Australia looking to invest in blue hydrogen, which relies on CCS.

ISS ESG advises investors to be “cautious” on investments broadly in the sector, noting that using hydrogen is often inefficient is unlikely to ever be competitive in multiple applications.

“Hydrogen has been described as the ‘Swiss Army knife’ of energy solutions, which is to say: it can do just about anything, but is not always the best tool for the job,” it said.

ISS ESG cites an analysis by clean energy advisory Liebreich Associates that suggests applications including metro trains and buses and urban delivery will be uncompetitive for hydrogen and that electricity and batteries will likely be preferred even in applications such as long-distance trucks and coaches local ferries and short-haul aviation.