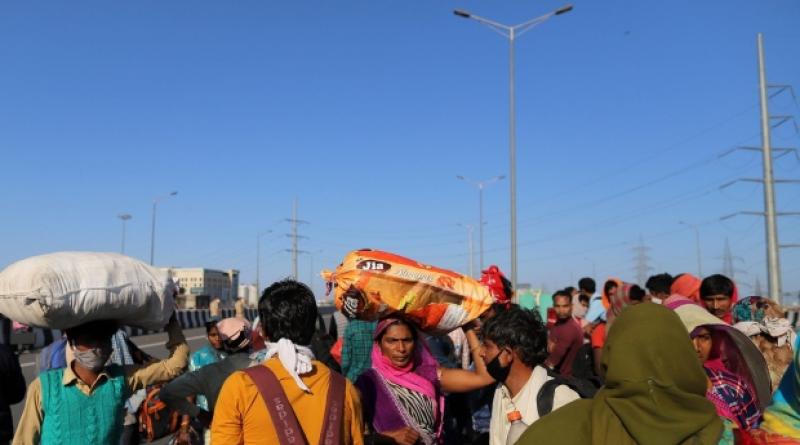 It’s a mass exodus not seen since the days following India’s independence in 1947.

Hundreds of thousands of the country’s poorest citizens are walking long distances from cities back to their villages, carrying what little they have on their shoulders along major highways. Many lost their jobs and housing virtually overnight after Prime Minister Narendra Modi announced a three-week lockdown on March 24.

The decision is aimed at stopping the spread of Covid-19 in a country of 1.3 billion people, a fifth of the globe’s population. But in a nation with a large proportion of people reliant on informal work in cities that is now drying up, the lockdown is also sparking a humanitarian crisis — and a potential health emergency, as Muneeza Naqvi and P.J. Sanjai report.

Modi’s unprecedented move may only provide temporary respite for those who could afford to stay put. Unlike China, India will struggle to quickly ramp up its medical infrastructure to cope with vast numbers of critically ill people.