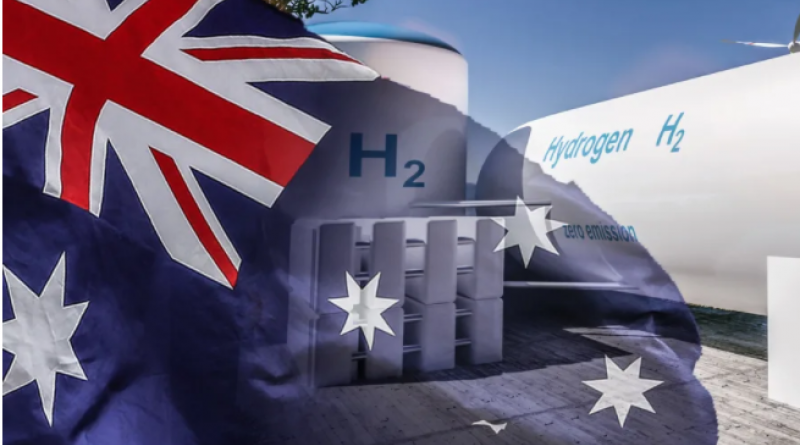 The Australian Energy Market Operator is to model a range of scenarios that include a zero emissions  by 2035, at the same time as much of the nation’s transport and other energy uses also turn electric.

The scenario, known as Hydrogen SuperPower, is one of five modelled by AEMO as part of its Integrated System Plan. But it is the most important because it is the only one that is consistent with global efforts to limit average global warming to 1.5°C.

It assumes that grid emissions fall to zero by 2035, meaning no burning of fossil fuels for electricity, a huge increase in wind and solar, including rooftop installations, batteries, and the end to sales of new petrol and diesel cars.

Another scenario, Step Change, models zero emissions in the main grid by the early 2040s, and is consistent with average global warming of 1.8°C.

The other scenarios are less appealing for those who want to try and avoid catastrophic climate change. Even the Net Zero 2050 scenario is only consistent with a 2.6°C of warming, which highlights just how far Australia’s political discourse needs to move.

The “Steady Progress” scenario models current policies, and also assumes a 2.6°C outcome, which also underlines how a pledge to net zero by 2050 – should it ever be made by the current federal government – would barely shift the dial on climate outcomes.

The Slow Change, representing a go slow on both climate and energy policies and economic growth, delivers a disastrous 4°C outcome. It more or less suggests that society, or at least politicians, have given up on climate, but the fossil fuel industry survives.