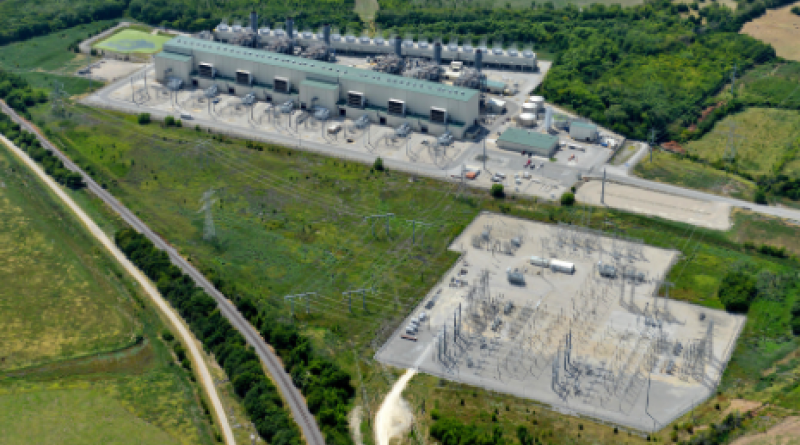 Companies delivered about 33.4% of the total coal produced last year in the U.S. to power plants already slated for retirement, an increase in the volume and proportion of coal destined for retiring plants compared with 2019, according to an S&P Global Market Intelligence analysis.

In comparison, about 174.3 million tons, or roughly 25%, of coal produced in the U.S. in 2019 went to power plants with planned retirement dates.

The announced coal plant retirements assessed by Market Intelligence are scheduled to take place over the next 21 years.

America Will be Remembered as the Country That Killed the Planet