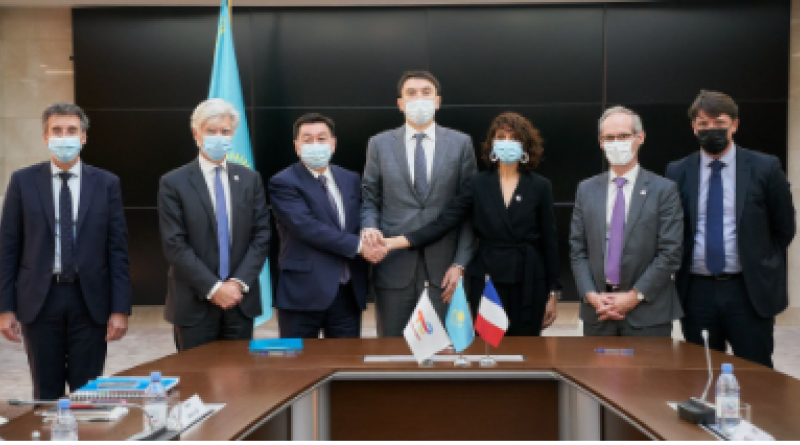 Statkraft has been awarded a tender of public lands in Chile to host a wind power project and Total Eren is developing a 1GW wind power project in Kazakhstan: both would be paired with large-scale battery energy storage systems (BESS) of up to 1GWh capacity each.

Statkraft Chile said last week that it has won the tender hosted by the Chilean government Ministry of National Assets. It has been granted a license to use public lands on which to develop, build and operate a 400MW wind-plus-storage facility in Taltal, in Chile’s Antofagasta region.

It will be connected to the national grid via a substation 15km from the site and would join the Norwegian company’s fleet of renewable energy assets in Chile: a 100MW wind farm under construction, a 600MW solar PV plant undergoing environmental assessments and just over 100MW of hydropower already in operation.

The project will require around US$500 million investment and will be sited on a 2,610 hectare plot of land. While the tender requires that the facility go into operation before 2030, Statkraft said in a press release it expects that it will be able to do so “several years before this deadline” .

Chile decides it cannot host COP25 because of social unrest.